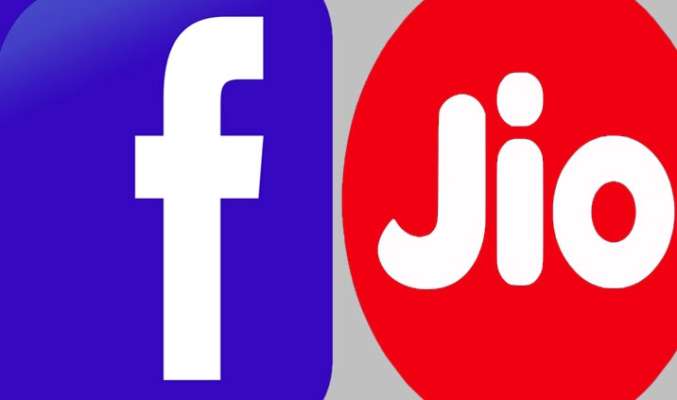 • Reliance Industries share was also a top gainer on Nifty

• After trading, the market cap of the firm increased to Rs. 8.23 lack crore on NSE