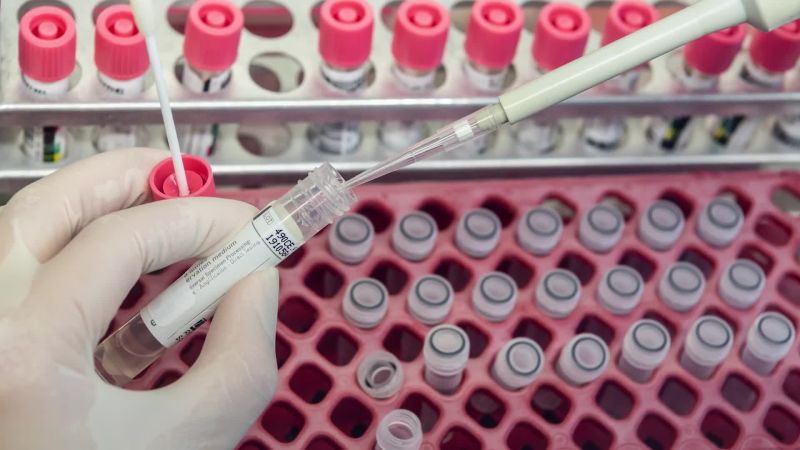 Did US Buy Substandard Drugs For COVID-19?

Bayer AG made a hefty donation of chloroquine drugs after the President Donald Trump touted the tablet as a “gamechanger” in their fight against COVID-19. But the chief of staff of the US Food and Drug Administration, Keagan Lenihan, was found alerting the government about the need for 3-4 days of testing of the drugs.

FDA alerts the US government

Reuters reviewed the emails among federal health officials in which the FDA chief was seen alerting the administration. Bayer had since donated 3 million tablets of Resochin to add to the US stockpile of COVID-19 drugs. Also, the US government approved use of those medicines on an emergency basis. But three US government sources raised serious concerns about the quality of the drugs.

Concerns raised by US officials