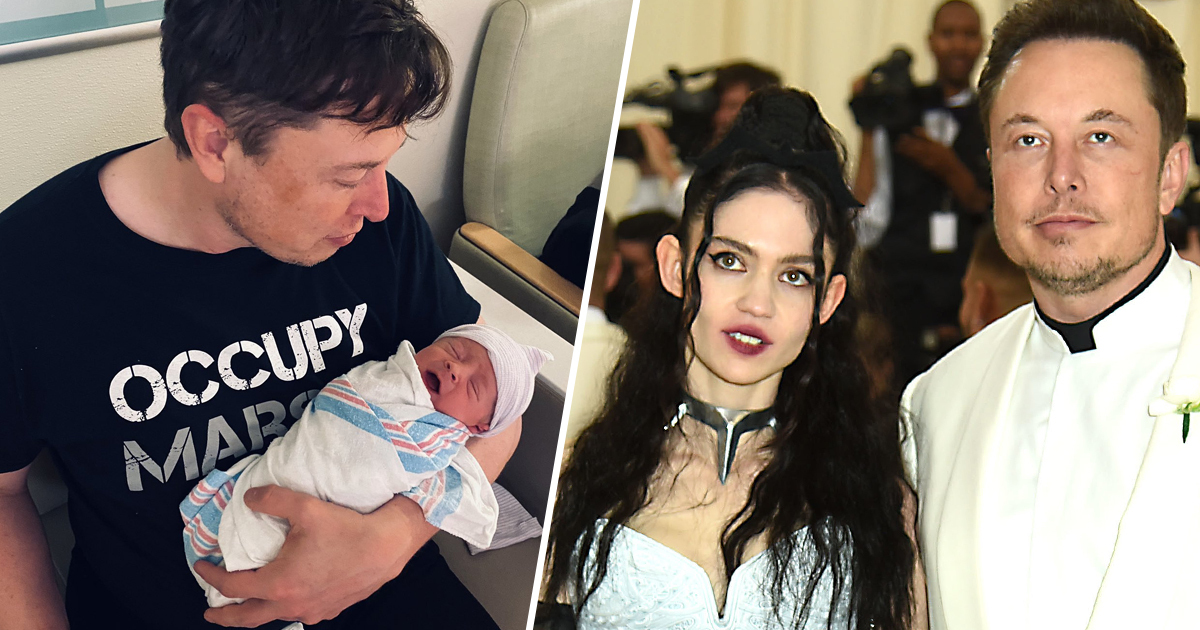 Elon Musk, the SpaceX CEO and the outspoken Tesla chief, shared his joy of becoming a father with his followers through a tweet. When a fan asked about his coming child, an elated Musk lost no time in replying that the baby is just a few hours away.

Musk, 48, has been dating the musician Grimes since 2018 and now she’s become mother of a cute baby. The Internet community has been waiting for this good news ever since Grimes posted an image in which she showed her baby bump on Instagram. The photo was published in January 2020 hence the birth was expected in May. It was Musk’s sixth child as he already has five children and he has been divorced three times. Surprisingly, he has divorced the same woman twice.

She is a famous musician but Grimes isn’t her real name. She is Claire Boucher and she is 32 years old. Also, it is her first baby. And she’s quite happy with the healthy delivery.

The couple … Read the rest