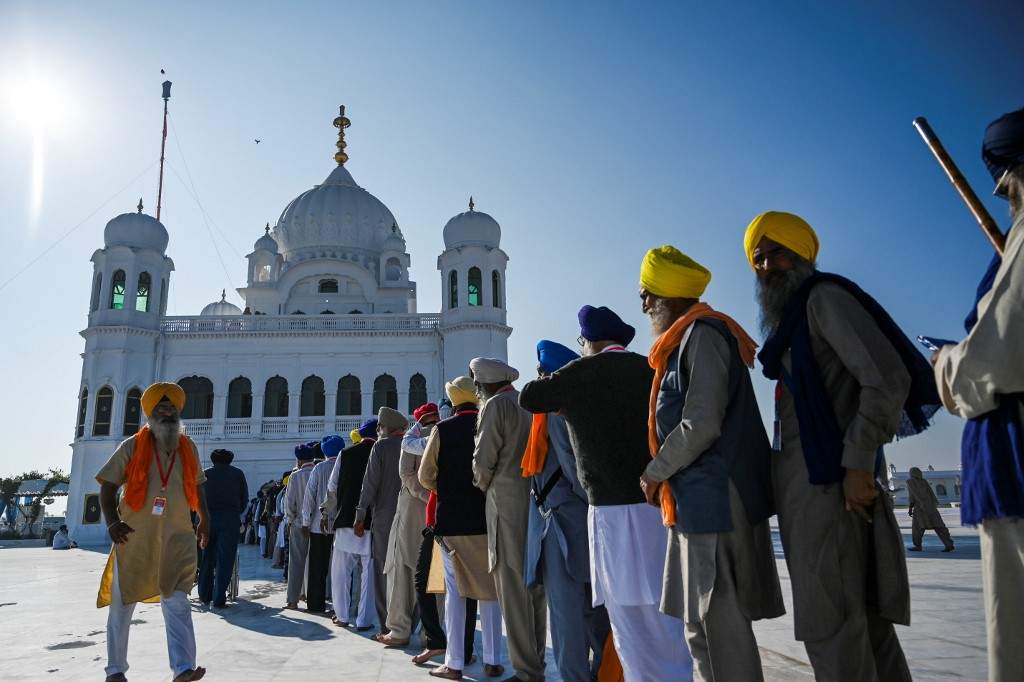 Why Pakistan Charges Rs. 200 From Each Muslim Devotee Of Kartarpur Sahib?

Gurudwaras are open to all but in Pakistan, Muslims are discouraged from visiting the Gurudwara Darbar Sahib, Kartarpur Sahib. While the government has levied a charge of Rs. 200 for paying obeisance to Bana Nanak, the Pakistan Sikh Gurdwara Parbandhak Committee (PSGPC) doesn’t allow Muslims to visit the sanctum Sanctorum.

PSGPC on Muslims visiting the gurudwara

According to PSGPS president Satwant Singh, Muslims are kept out of the sanctum Sanctorum for fear of violations of Sikh code of religious conduct that makes it mandatory for visitors to remove socks, wash hands and cover head before entering the gurudwaras.

The president further said that since the staircase leading to the sanctum at first floor is narrow, the PSGPC had to prevent locals from entering the gurudwara to make way for visitors. He said that up to 5000 to 6000 visitors visit the gurudwara daily.

On the Rs. 200 charge levied on Muslims for paying obeisance to Bana Nanak, the president reasoned that had written to the government to waive the charge from Muslim devotees. But he said that Muslims should also follow the Sikh code of … Read the rest