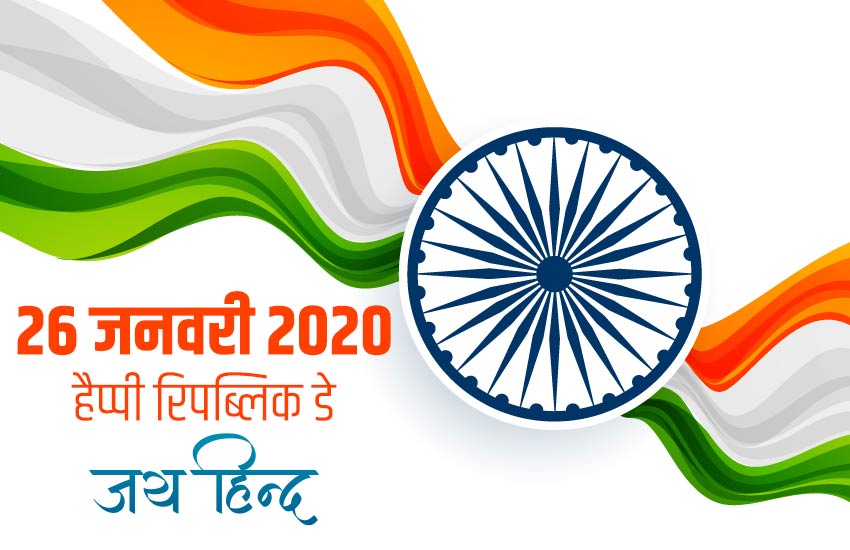 The entire country celebrated the 71st Republic Day on 26th January. The whole world witnessed the military might of India in the grand Republic Day parade on the Rajpath. The parade reflects unity and integrity in the cultural diversity of the country.

The Republic Day is celebrated to commemorate the establishment of the Republic of India on 26th January 1950. Also, it is a tribute to the freedom fighters that laid their lives fighting the British colonialism and to make India free country. The country remembers those freedom fighters and displays its social, economic and military might to the world through Republic Day parade.