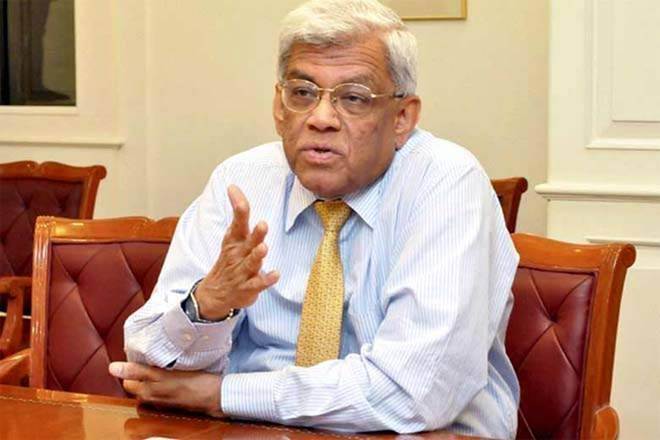 Mr. Parekh further said that there was no sin in finance bigger than the misuse of the savings of the common people. He revealed his concern about absence of a robust system to protect the honest savings of common people. He stressed that trust and confidence were the backbone of any financial system and the power of ethics and values should be underestimated.

HDFC Chairman in support of the government

Mr. Parekh admitted that this problem could … Read the rest