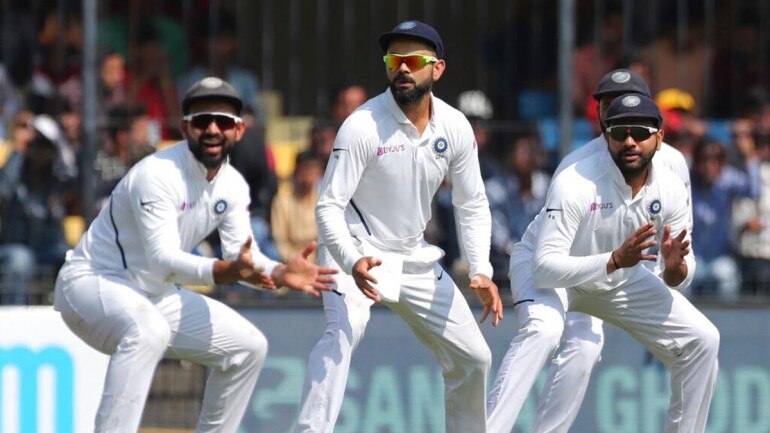 The first day of 1st Test between India and Bangladesh in Indore saw the guest team kneeling down before the Indian attack. Bangladesh lost its three top players including Mohammad Mithun in 26 overs and it accumulated only 63 runs.

Start of the match

Bangladesh won the toss and decided to bat to give India a huge score to chase. Also, it put good resistance to Indian bowlers for 11 overs when Mohammed Shami got Mithun lbw on an out-swinging ball that Muthun tried to play across the line and caught unaware. The umpires didn’t even feel the need to ask for a review and gave the decision in the favor of India. The little resistance provided by Bangladesh batsmen seems to be failing before Indian attack.

• Imrul Kayes was the first wicket down in 6th over. He played 18 balls but could score only 6 runs.

• Skipper Mominul Haque joined the opening batsman Shadman Islam but Islam was also sent to pavilion in the 7th over.