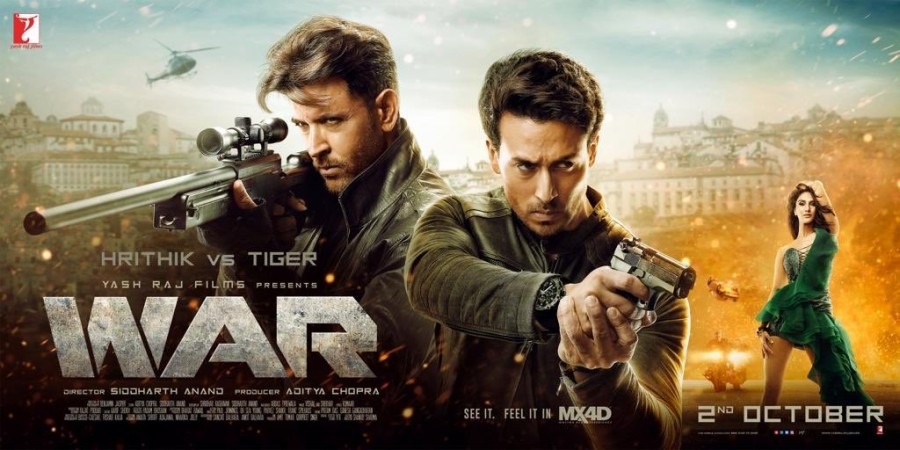 The poster wears a dusty look due to background color that has a greenish finish over golden yellow base. Also, there is … Read the rest