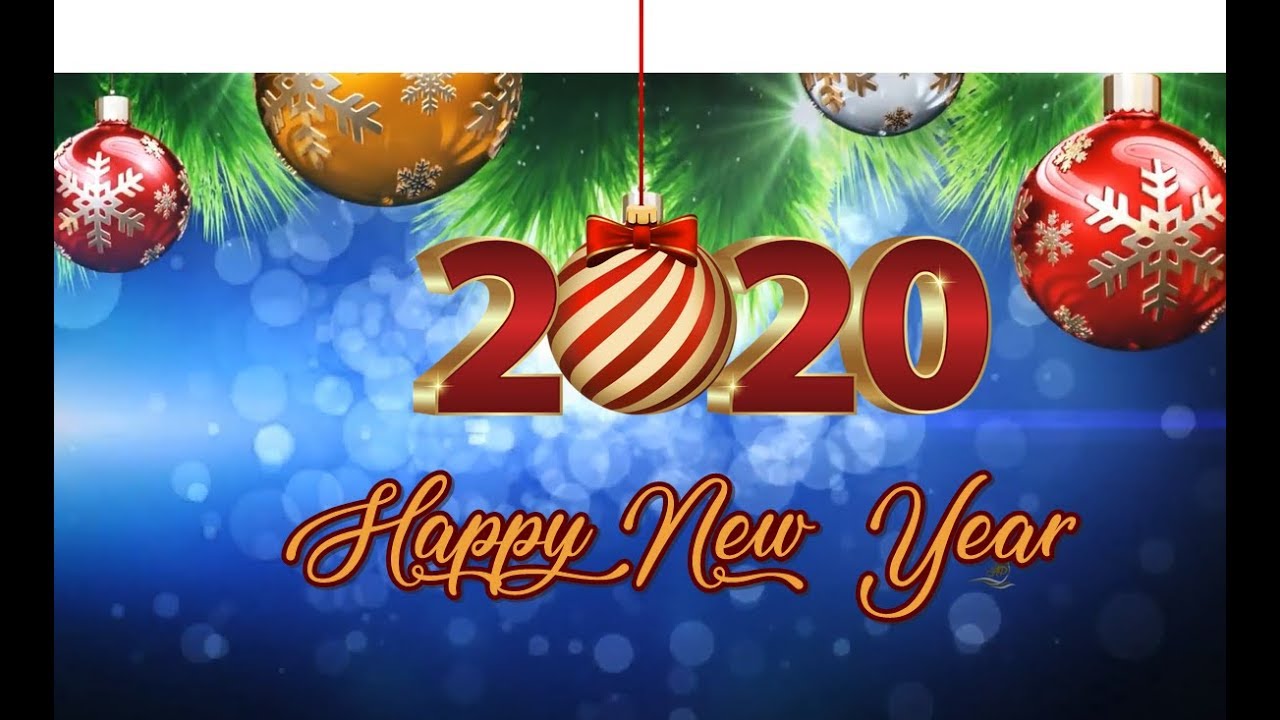 New Year celebrations commence on 1st January but little is known about the history behind these celebrations. Do you know that every religion has its own calendar and that New Year date varies from one religion to another?

The history of celebrating New Year can be traced back to 4000 years when the first New Year was celebrated on 21st March in Babylon during the rein of dictator Julius Caesar. The dictator introduced Julian calendar in 45BC. At that time, the world celebrated New Year on 1st January for the first time. But that calendar was discontinued due to mistakes.After some time, Pope Gregory Gregorian brought a new calendar that was an upgrade of Julian calendar.

In Hinduism, the New Year begins on Chaitra Maas of Shukla Paksha. It is an important day because the Panchang starts from this day. Hindus use Panchang to find auspicious days for marriage etc. In India, the New Year starts with spring season.

Islamic begins with the Muharram moon. Inspired by the moon, the Islamic calendar has its 12 months revolving around the solar calendar once in 33 years.