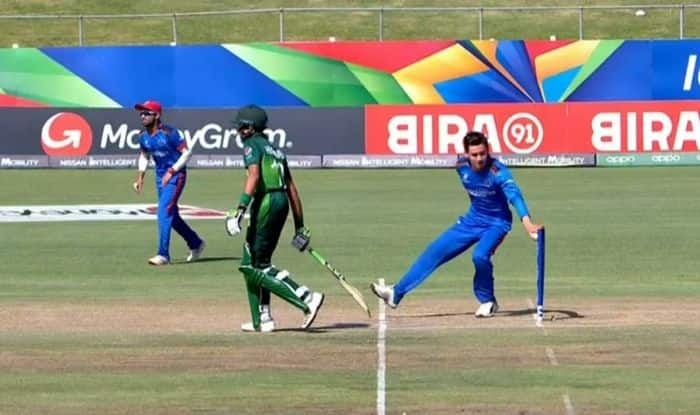 Pakistan cricket team entered the semi-final of ICC U-19 World Cup 2020 by defeating Afghanistan by six-wickets in the quarter-final match. Pakistani team would face India in the semi-final to be played at Potchefstroom on February 4.

The match was played in Benoni, South Africa on Friday. Pakistani bowlers gave an impressive performance in the match. Also, the batsman did well. The debuting batsman Mohammed Huraira made stunning 64 runs to pull Pakistan in the match.

Afghanistan cricket team choose to bat first and scored 189 runs 49.1 overs. For Afghanistan, the skipper Farhan Jakheel scored highest 40 runs against Pakistan. But others could do no magic. On the bowling side, Mohammad Aamir Khan dismissed three Pakistani batsmen. He was the most successful bowler from Afghanistan.

The opening batsman Huraira made a half-century while chasing the target of 189 runs. Batsman Hyder Ali contributed 28 runs but Wasim Akram and Mohammad Haris remained not out at 25 and 29 respectively. Together the three batsmen accumulated 63 runs for the fifth-wicket and placed Pakistani team in a strong position.