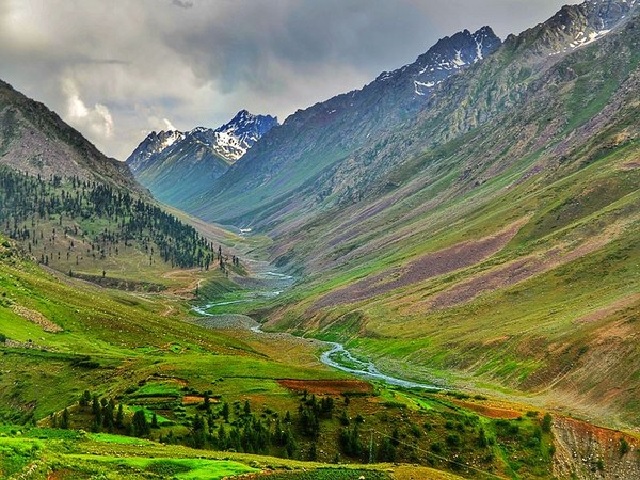 IMD Includes Gilgit-Baltistan And Muzaffarabad In Its Weather Forecast List

Cities under Pakistan-occupied-Kashmir (PoK) are now included in the forecast list of Indian Meteorological Department (IMD). The IMD will mention Gilgit-Baltistan and Muzaffarabad that are part of PoK in its forecasts.

But the head of Regional Meteorological Department Kuldeep Srivastava said that the change was introduced on May 5 when after Pakistan’s Supreme Court allowed elections in PoK. The move was taken to strengthen India’s claim over PoK.

According to internal sources, IMD wants the PoK cities to be in the list of forecasts for the RMC. Since IMD has included PoK in its daily national bulletin and local bulletin, it has the point to get these cities listed in the list of RMC.