Countries allow VVIP aircrafts to fly through their airspace under normal conditions but Pakistan did just the opposite in 2019 when an Indian aircraft with Prime Minister Narendra Modi on-board asked for permission to fly from Pakistan’s airspace.

PM Modi was on a visit to Saudi Arabia and the US when his aircraft sought permission to fly over Pakistan airspace but Pakistan denied permission citing human right violations in Jammu and Kashmir as the reason.

What is VVIP flight protocol?

Under normal conditions, no country denies permission to use its airspace for VVIP flights. But Pakistan’s denial to Indian aircraft was seen as an aberration. And India took this matter to International Civil Aviation Organisation. But India didn’t do this to Pakistan when the latter asked for permission to fly its … Read the rest 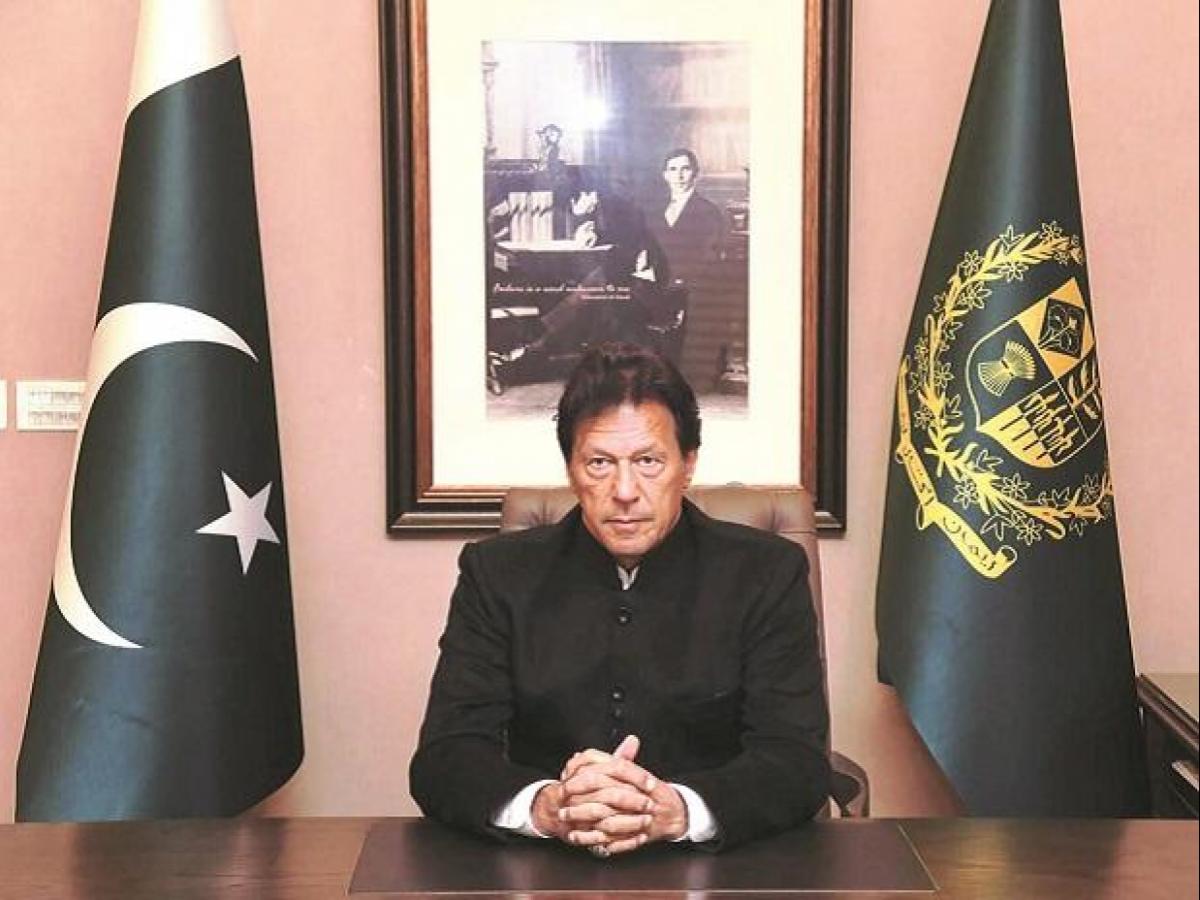