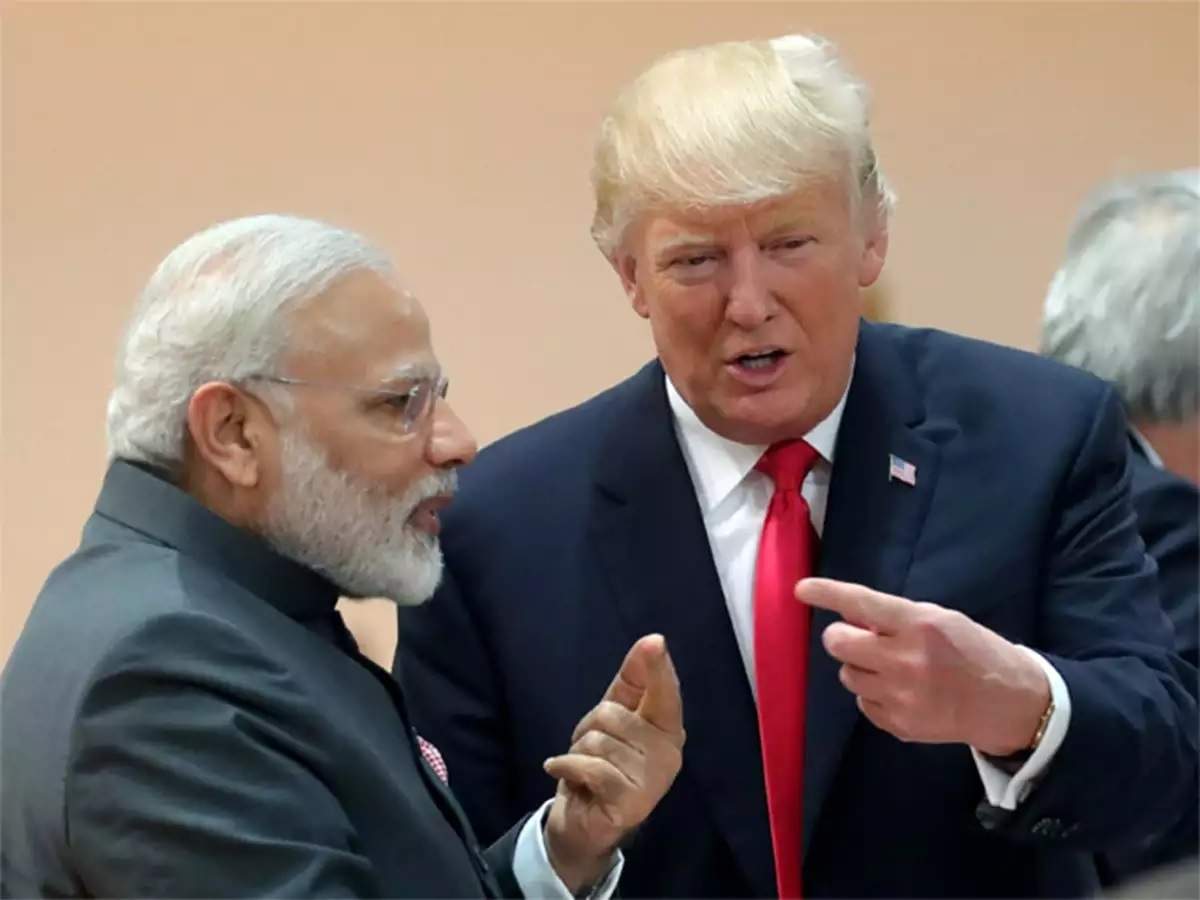 The US President Donald Trumpclearly indicated that a big trade deal with India might not be on the cards during his visit. He said that he was saving the big deal with India for later and that he didn’t know if it (the deal) would be done before the presidential election in November.

US trade deal with India

Donald Trump is visiting with the first lady of the US on February 24 and 25. But the US Trade Representative Robert Lighthizer might not accompany the Trumps during their visit. He’s the point-person for trade negotiations with India but the US officials hadn’t ruled out his travel to India.

Trump said that Modi told him that they would have seven million people between the airport and the event. Also, he said that he was excited about the stadium that was the largest in the world. He further said that it was … Read the rest