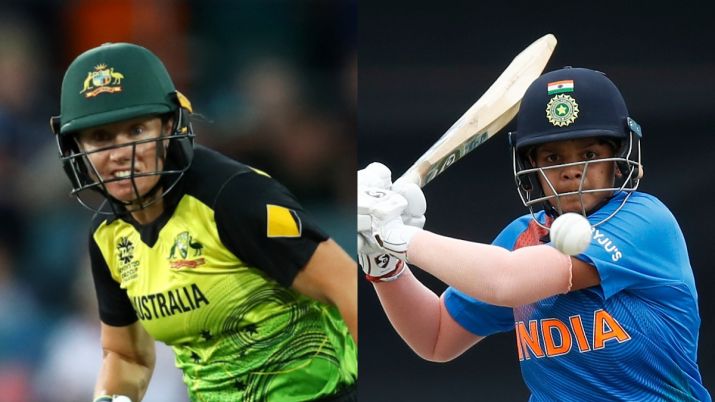 The 27-year-old pacer gave a stunning performance in the rain hit match against South Africa. She dispatched two SA batswomen for 17 runs and helped her team to reach final. But she is in denial … Read the rest