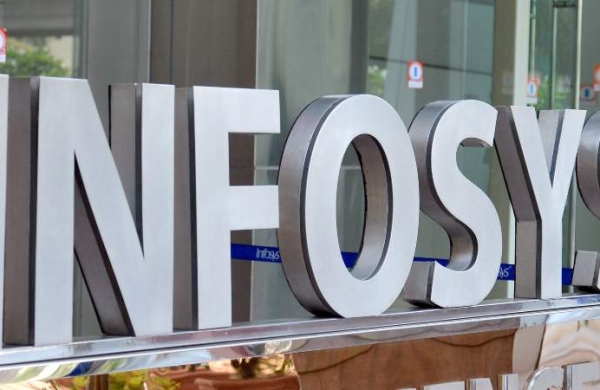 It isn’t the first time that Infosys is made to pay for settlement. State of New York also charged the company with submitting wrong documents to federal authorities and made to pay $1 million towards … Read the rest