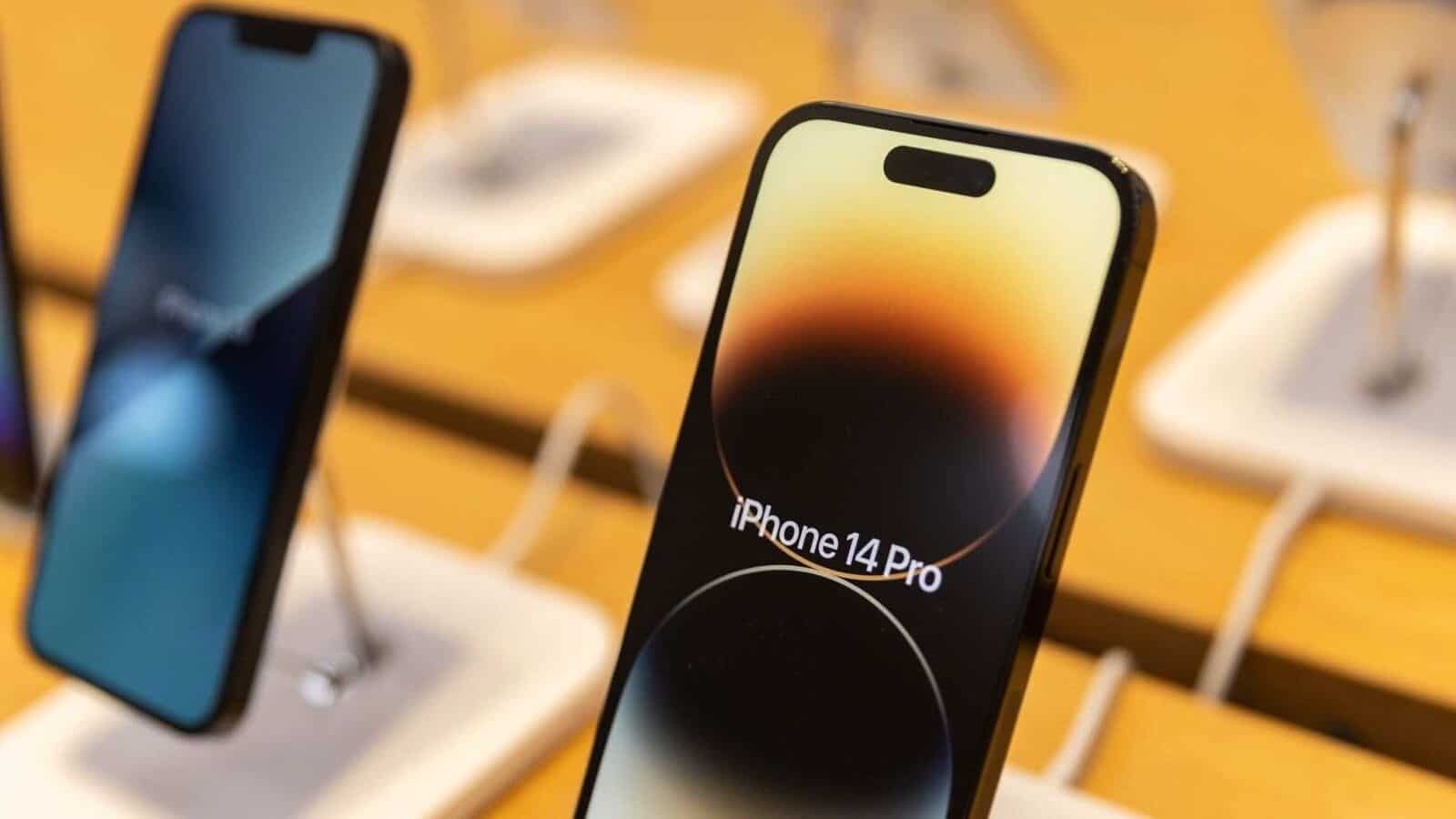 iPhone 14 Pro and iPhone 14 Pro Max have been reporting an issue with the rear camera since the phones were launched but Apple took a time to confirm the problem and promised a solution ‘early next week’.

What Is The Issue With iPhone 14 Camera?

The new iPhone 14 Pro and iPhone 14 Pro Max come with a 48 MP rear camera. But this camera is incompatible with popular apps like TikTok, Facebook, Instagram, and Snapchat. The issue is with the optical image stabilization (OIS) system of the rear lens. While the OIS is expected to stabilize the unwanted camera shake, it does just the opposite due to a bug in the software.

What did Apple say About The Issue?

Apple confirmed the issue to Bloomberg and said that the issue was a fixable software problem instead of a major issue with the iPhone’s hardware. The manufacturer further said that … Read the rest