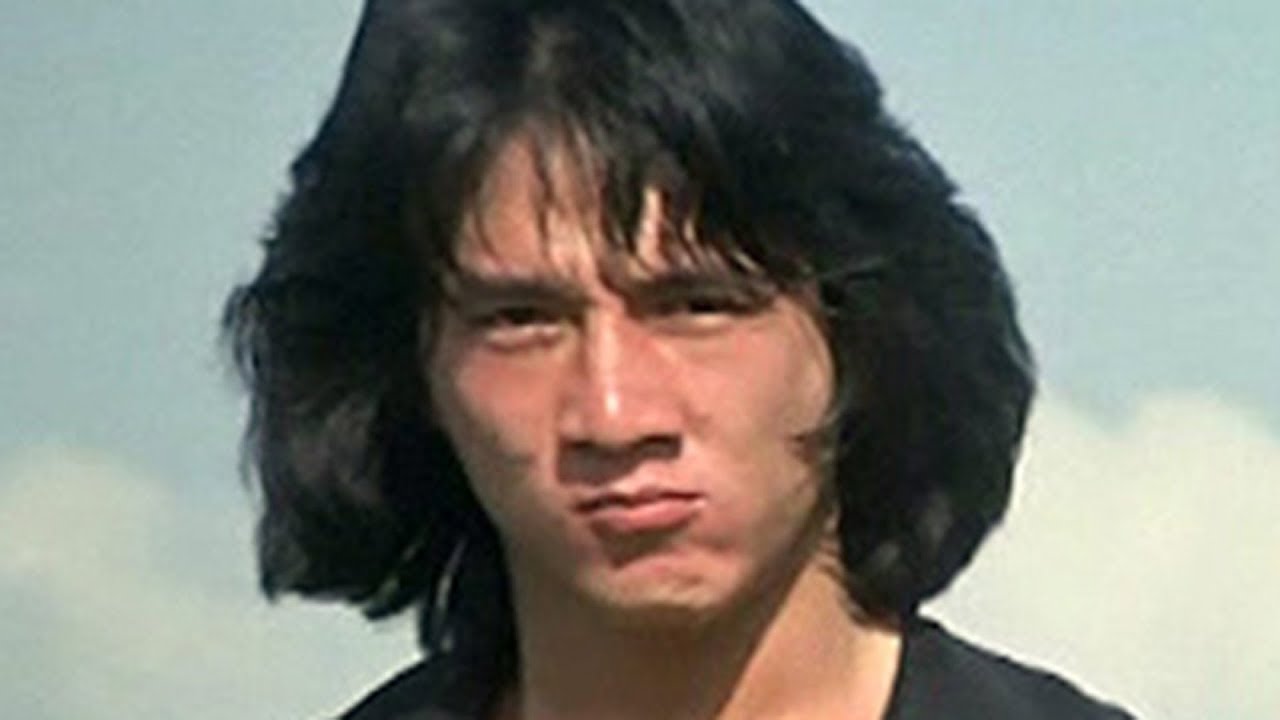 Most Dangerous Stunts Of Jackie Chan

Jackie Chan is known for his ludicrously dangerous stunts. There was a time when Jackie Chan dominated both the Hong Kong and East Asian box office but his popularity dimmed in his hometown due to his political affiliations.

But Jackie Chan is one of the few actors credited with creating some of the best action movies ever. But some of his stunts went wrong. He even risked his life while doing the stunts.

Here’re his most dangerous stunts

Jackie Chan leaps off the wall of a castle and onto a tree, then swings through the branches. But Chan broke the branch and fell on the ground. His head smacked a rock and he fractured his skull. This stunt almost killed him.

Jackie Chan throws himself off a balcony in a shopping centre, grabs a pole covered in light bulbs, slides down it and then drops off if through a glass roof and onto a small decoration house. He received multiple injuries including a fractured finger, injury to his pelvic bone and broken vertebrate during this stunt.