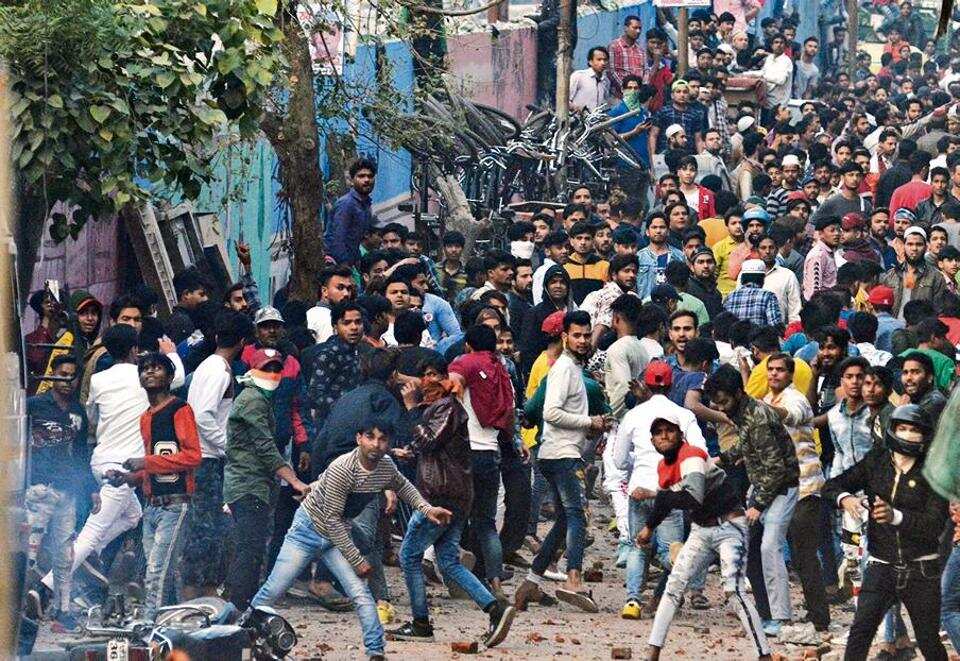 On Sunday, a pro-CAA group led by local BJP leader Kapil Mishra clashed with another group protesting against CAA in northeast Delhi’s Maujpur. But the situation was brought under control by the police.

The group protesting against the CAA clashed with police when the latter tried to disperse the crowd. In the clash, a portion of a shop in the area was burnt; a police vehicle vandalized and police officers injured. Similar clashes took place in Aligarh, Uttar Pradesh.