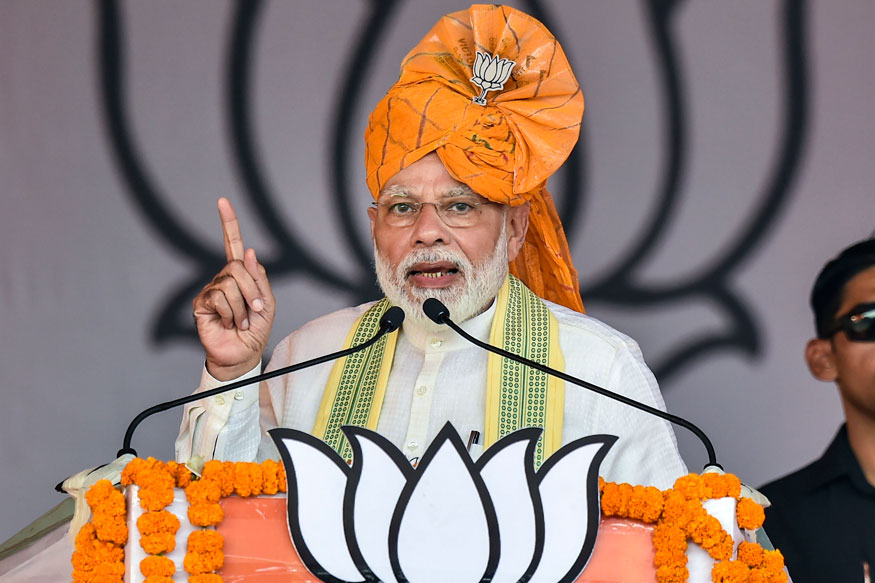 Prime Minister Narendra Modi took a swipe at Pakistan over the issue of water while addressing a rally in Hisar. He said that he always accomplishes what he decides to do. Pakistan has warned India that any attempt to water flow would be considered an act of aggression.

What did Narendra Modi say?

PM Modi started his speech with water issue in Haryana. He assured the farmers that the Haryana water won’t flow towards Pakistan. He also took a dig at Pakistan over his earlier statement about stopping water flowing to neighbouring country. He said that his reference to water upsets people in Islamabad.

What are Modi’s plans for next five years?

How did PM Modi slam … Read the rest