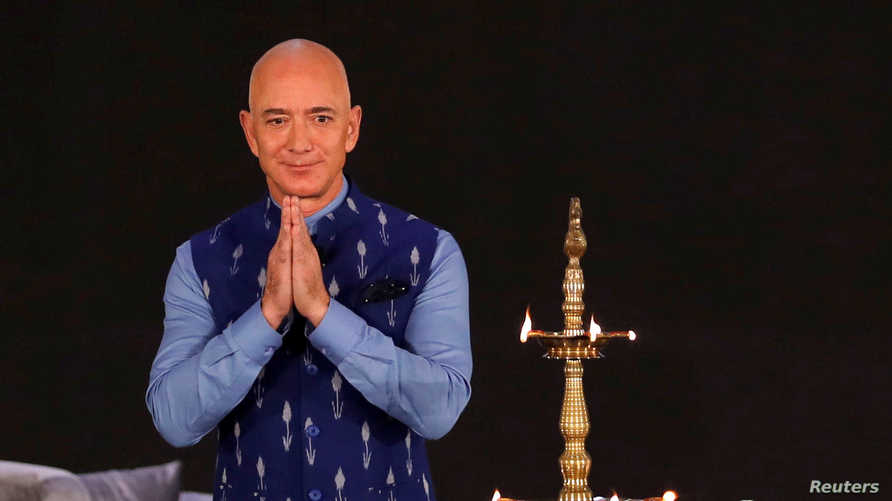 Amazon chief JeffBezos announced $1 billion (£770m) investment in India. He said that the investment would be used to digitalize small and medium businesses. It would help the businesses to operate and sell their products online.

He was in New Delhi to attend a company event where he said that the 21st Century was going to be the Indian century. He was on his three-day visit to India. While addressing the audience at the event, he said that democracy had dynamism, energy and growth.

Mr. Bezos said that Amazon would export goods worth $10 billion from India by 2025. Also, he underlined that the online retail giant had already committed its $5.5 billion investment in the country.

Thousands of small traders from 300 cities registered their protest against Amazon that they alleged to have a negative impact on their businesses in the local market. They said that the retail giant was driving them out of market by offering lucrative discount offers and promoting a few big sellers on his platform.

India’s ecommerce market is presently dominated by … Read the rest