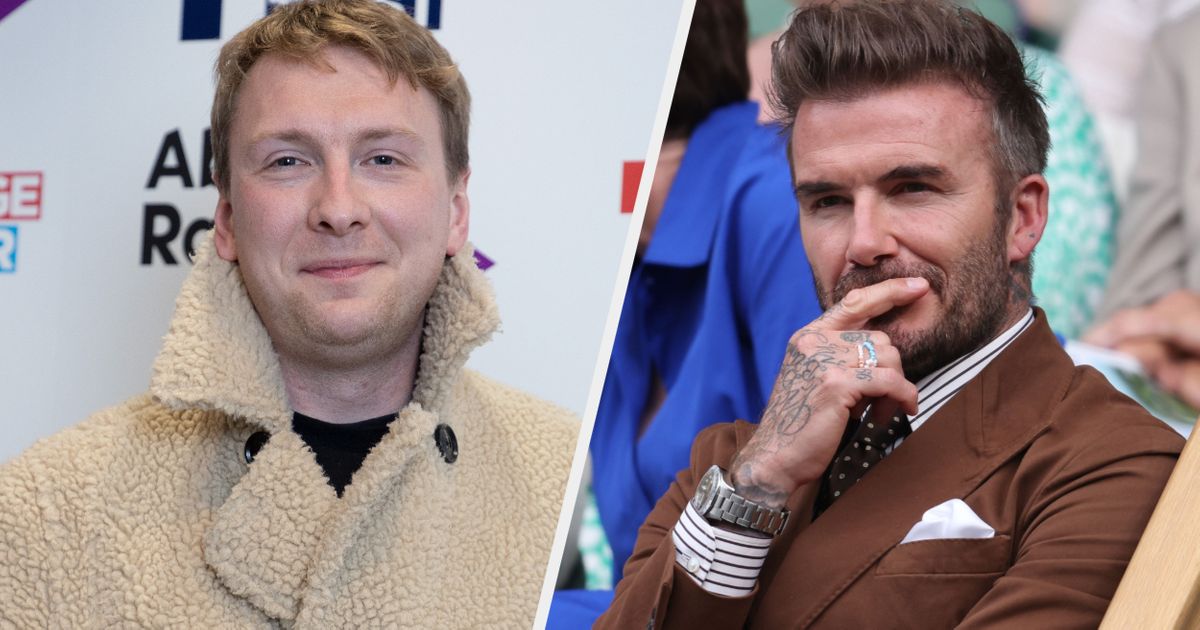 Comedian Joe Lycett’s threat to David Beckham of shredding $1,700 in protest against the footballer’s Qatar World Cup partnership wasn’t a bogus call. But the comedian didn’t shred the cash in real either.

What Happened To The cash?

On Sunday, Joe Lycett dropped a video of him walking up to a shredder with two piles of cash and dropping the bundles into the machine. But on Monday, he clarified in another video that the money wasn’t destroyed. He said that he would never destroy real money and he would never be so irresponsible. The 10 grand had already been donated to LGBTIQ+ charities.

Why Is Joe Lycett Protesting Beckham’s Partnership With Qatar?

The comedian described Beckham as a “gay icon” and referred to Beckham’s historic support of the LGBTIQ+ community. He said Beckham was the first premiership footballer to shoot with gay magazines like Attitude, to speak openly about Beckham’s gay fans, and the footballer married a Spice Girl, which was the gayest thing a human being … Read the rest