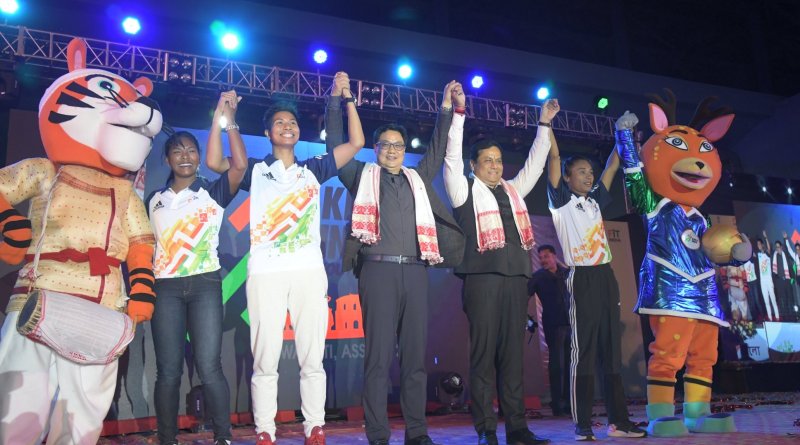 Athletes from Assam are expected to get Rs. 1 lakh, 75,000 and 50,000 for gold, silver and bronze medals respectively. It would be an incentive for … Read the rest