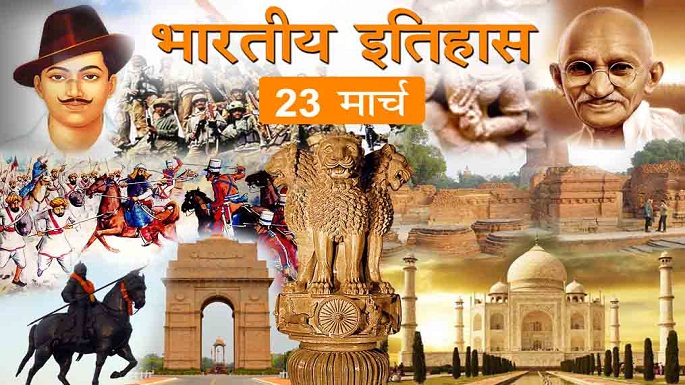 Bhagat Singh, Rajguru and Sukhdev were Indian revolutionaries that were executed on 23 March 1931 during Indian independence movement. Also, it was on March 23, 1956 that Pakistan was born as the first Islamic Republic in the world. Also, Taiwan conducted direct presidential elections for the first time on 23 March 1996.

1351: Feroz Shah Tuglaq III acceded to the throne. He was nephew of Muhammad Tuglaq

1931: Revolutionaries of Indian independence movement, Bhagat Sing, Rajguru and Sukhdev, were executed by the British government

1940: Muslim League acceded to the demand for Pakistan

1956: Pakistan came into being as the first Islamic state of the world 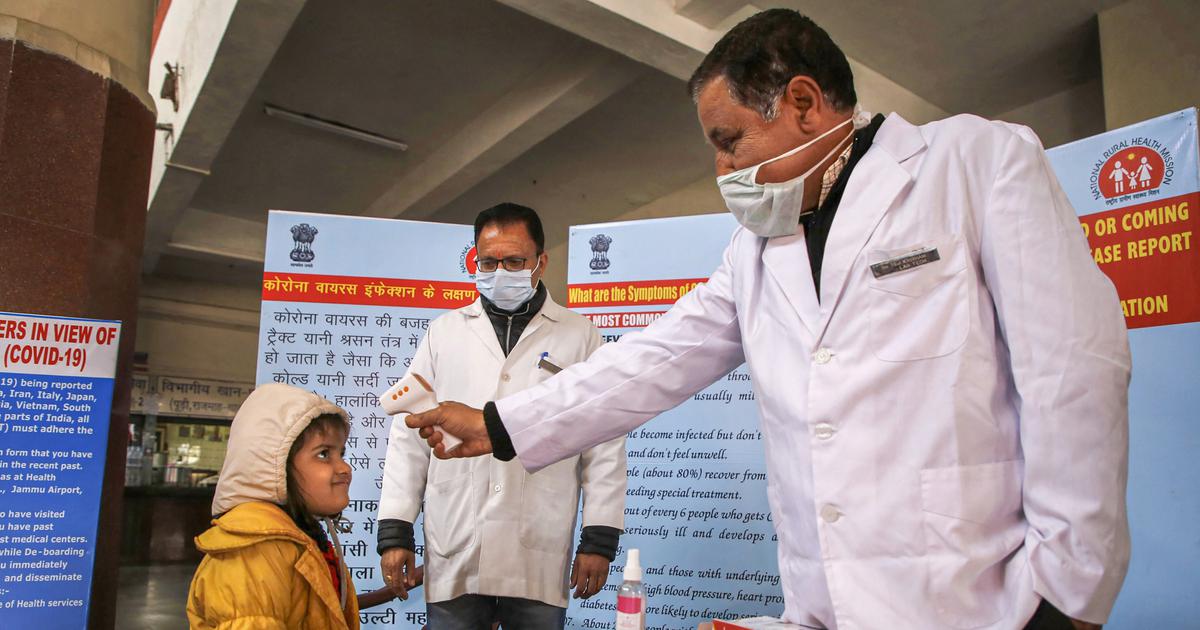 The Indian Council for Medical Research (ICMR) has released guidelines for private laboratories to starting conducting tests for novel coronavirus. Also, the central government has fixed the maximum price for the test.

Labs notified by the Union Health Ministry and with NABL accreditation for real-time PCR SA for RNA virus would be allowed to conduct COVID-19 tests said ICMR in its guidelines.

The private labs were asked to ensure appropriate biosafety and biosecurity precautions while collecting respiratory samples of suspected patients. ICMR suggested home collection of samples that will prevent suspected persons from travelling and infecting others.

Commercial kits for real-tome PCR-based diagnosis of coronavirus are also allowed to use but they should be either US FDA approved or European CE certified or both. These kits could be used for in-vitro diagnosis of COVID-19 in emergent conditions. But it is necessary to intimate the Drug Controller General of India before using these kits.

Laboratory test of a suspect should be performed only when a qualified physical prescribes the test. And the lab staff should be trained in good practices to perform real-time PCR. Also, the laboratories must follow national guidelines on disposing … Read the rest

• Water should be at the heart of every action plan. The world can’t afford to wait for policymakers to make decision. 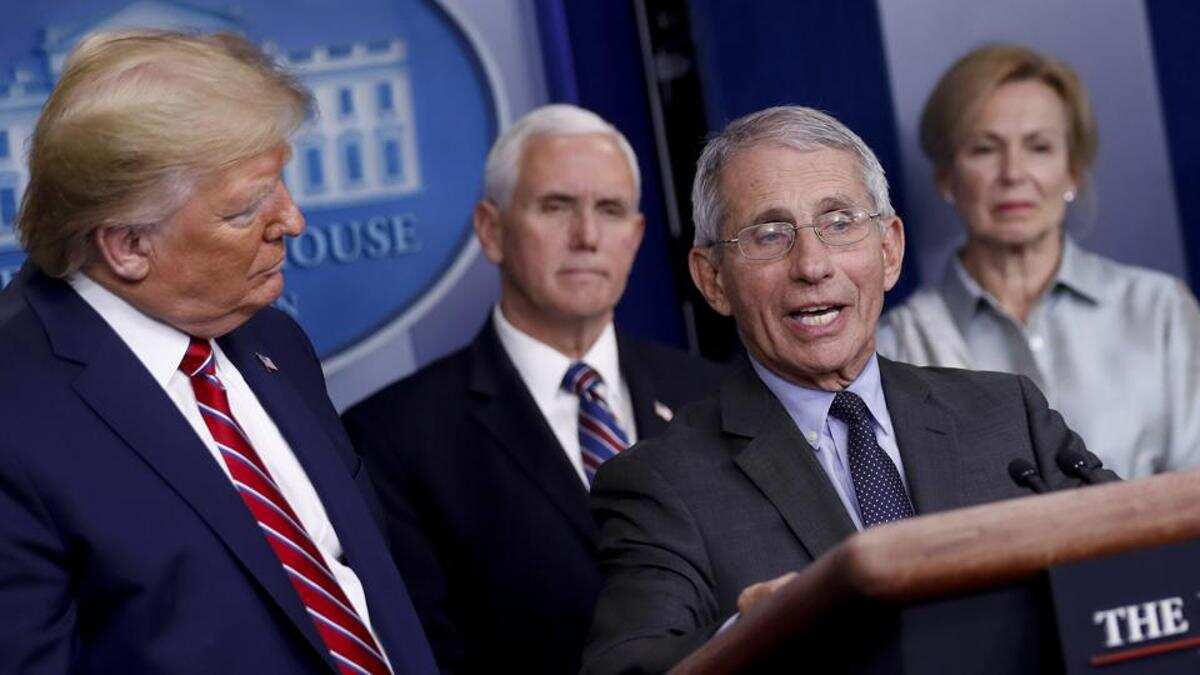 President Donald Trump has gut feeling that a malaria drug could work to treat people with COVID-19. But his advisor Dr Anthony Fauci is politely denying Trump’s claim. Fauci is top infectious disease expert of the government.

Trump’s claim about a malaria drug

Donald Trump, during a television interview, claimed that he had gut feeling that that malaria drug hydroxychloroquine could be an answer to coronavirus that had been shutting countries down across the globe. But his advisor Fauci countered his claim by saying that the drug Trump was referring to was anecdotal.

As director of the National Institute of Allergy and Infectious Diseases at NIH, Fauci has 30-year experience in dealing with diseases including HIV, SARS, MERS, Ebola and the novel coronavirus. Fauci said that there was no medicine available to treat COVID-19.

Fauci said that Food and Drug Administration was looking for a way to use the said drug for emergency use but in a controlled manner to get data about its safety and efficacy. He said that for any drug to be qualified for a specific use must pass some clinic trials to substantiate to substantiate his claim on chloroquine. 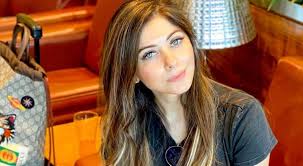 Vasundhara Raje was swift to respond to the Kanika Kapoor’s post. The former Rajasthan CM said that she attended the dinner party with her son Dushyant Singh … Read the rest 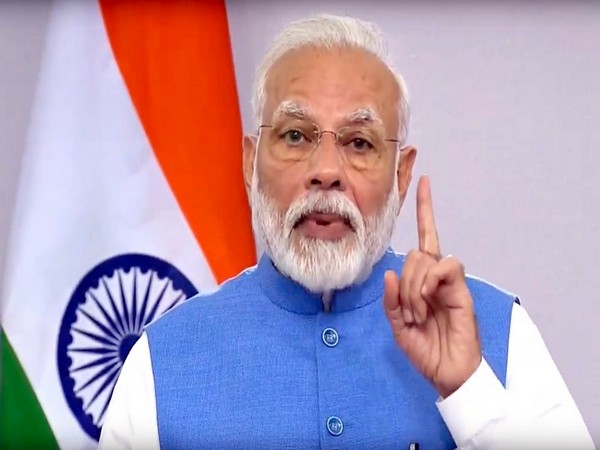