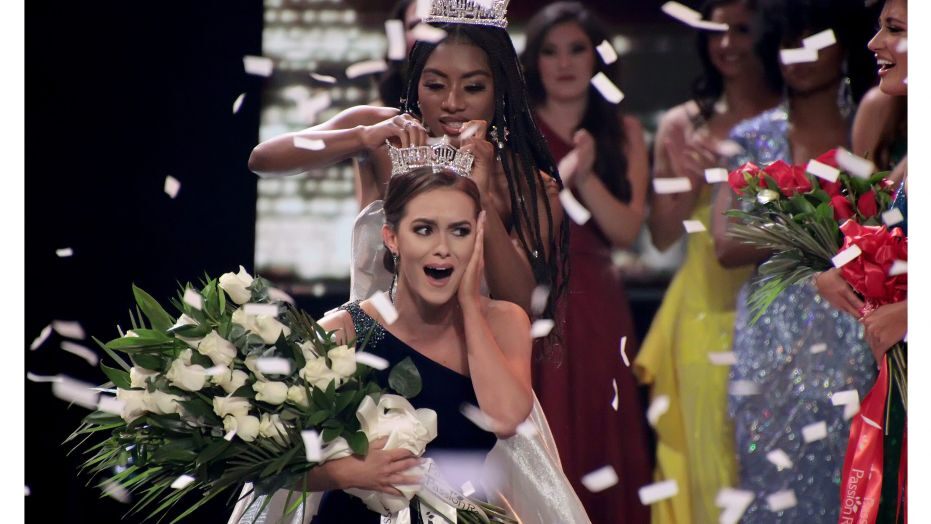 Miss America 2020 Camille Schrier Is A Woman Of Science

24-year old Camille Schrier was crowned with the title of Miss America 2020. She’s the 99th Miss America but she’s more in news due to her on-stage science experiment.

When Schrier appeared on the stage, the audience were stunned to see a beauty pageant donning a lab coat and carrying out an experiment. She performed catalytic decomposition of hydrogen peroxide for the world audience before receiving the prestigious title.

A Pennsylvania native, Schrier wanted to break stereotypes be continuing to be a woman of science instead of following the usual trend. She gave the audiences a new perspective to see Miss America 2020.

Graduated from VirginiaTech with dual bachelor of science degrees in biochemistry and systems biology, Schrier is studying to obtain a doctor of pharmacy degree.