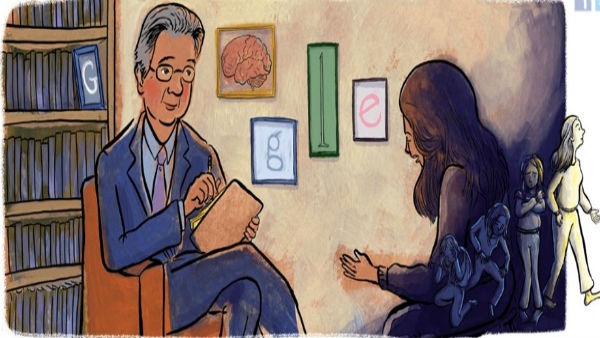 Google celebrates 23rd anniversary of Dr Herbert David Kleber’s election to the National Academy of Medicine on October 01, 1996. He passed away last year.

Who was Dr Herbert David Kleber?

Born on 19 June 1934 in Pittsburgh, he was a renowned American psychiatrist and substance abuse researcher. He discovered his passion for psychology while studying pre-med in Dartmouth College. After completing his psychiatry residency at Yale University, he was appointed to the Public Health Service Prison Hospital in Lexington, Kentucky and it is when his life’s mission began.

He never believed addition to be a moral failure but a condition to be treated with thorough research, medication and therapy. He developed an understanding for need for a scientifically-backed approach for treating addiction during his posting at the prison hospital.

What treatment did Dr Herbert David Kleber suggest for addiction?

He developed an “evidence-based treatment” relied on changing path of addition with research and science. His work was recognized by former US President George W Bush who appointed Dr Herbert as the Deputy Director for Demand Reduction at the Office of National Drug Control Policy.