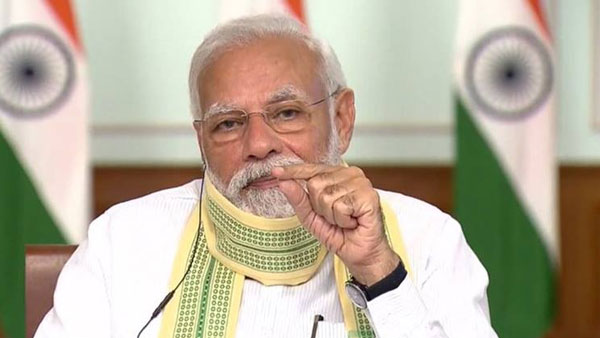 Prime Minister Narendra Modi started his address for the country with praising the corona warriors including doctors, medical staff and others before moving the scientists for hailing their contribution towards the growth and development of the country.

The PM said that the scientists were leveraging technology to bring positive changes in the lives of the citizens of the country. He further said that the country remembered the landmark moment on May 11, 1998 when carried out nuclear explosions at Pokhran. The tests were conducted during the time of Atal Bihari Vajpayee and the results showed that a strong political leadership can make a difference.

He shared a number of tweets to congratulate doctors and medical staff and police personnel in their efforts in tiding the increasing cases of coronavirus infection. Also, he said that the technology will help the humankind in creating a healthier and better planet.… Read the rest