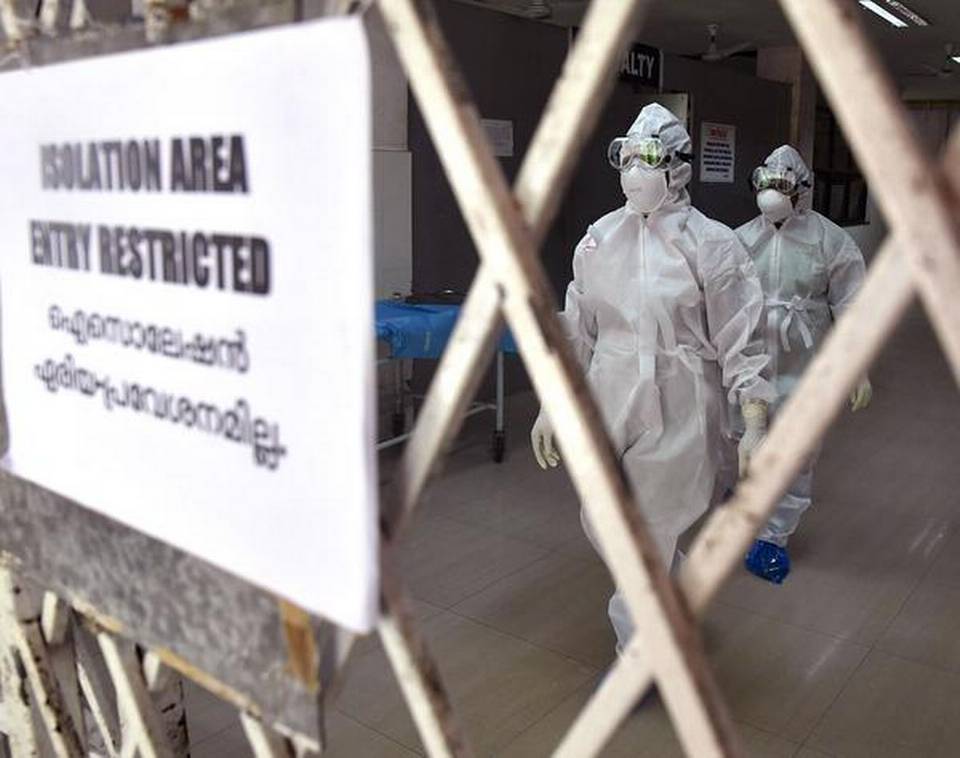 Nipah Virus: A New Case Reported And One Patient Is Progressing Well

Good news is coming from Kerala that is battling with the second outbreak of Nipah virus but doing well. Nipah patients in the Government Medical College, Ernakulam are stated to be stable.

Body fluid samples from the five patients – one each from Thrissur Medical College and Idukki district hospital and the new patient in the Ernakulam medical college – were taken and sent for detail examination.

Samples of two patients already admitted in the Ernakulam medical college were also taken for second phase of testing.

Overall condition of the Nipah patients admitted to the isolation ward of Ernakulam medical college is said to be stable. A patient tested positive for Nipah virus and recuperating in a private facility is responding to the treatment well. According to a health bulletin he walked without any help on Monday.