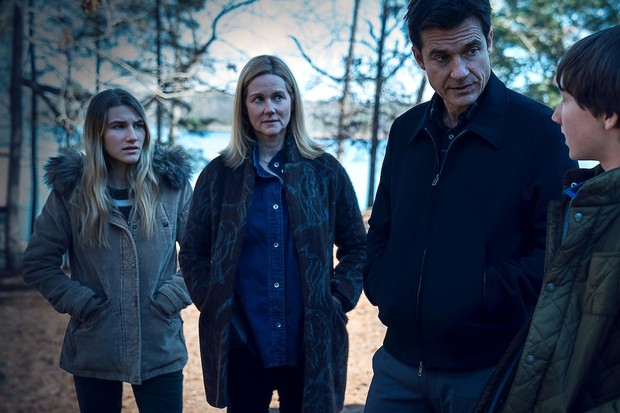 Spenser Confidentialis the must watch movie for Netflix subscribers. It is the latest collaboration between Mark Wahlberg and Deepwater Horizon director Peter Berg. Also, there is A Quiet Place – the 2018 horror hit – in the line. The best of March cinema on Netflix also includes Spirited Away and Princess Mononoke. These are the best from the next batch of … Read the rest