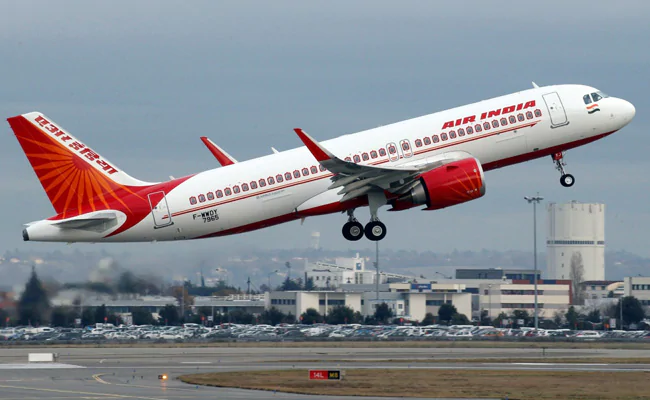 National Carrier Air India received accolades from the world community for its relief and evacuation flight in these difficult times. The countries that praised Air India for its effort include Pakistan that even helped in operating the flights.

On April 2, Air India operated two flights from Mumbai to Frankfurt in Germany to evacuate European nationals stranded in India and carry relief materials. The flight took at 1430 hours and entered Pakistan airspace at 1700 hours. The flight captain contacted the Pakistan ATC that replied “As-salamu alaykum” (Peace be upon you). That was Karachi control welcoming Air India flight.