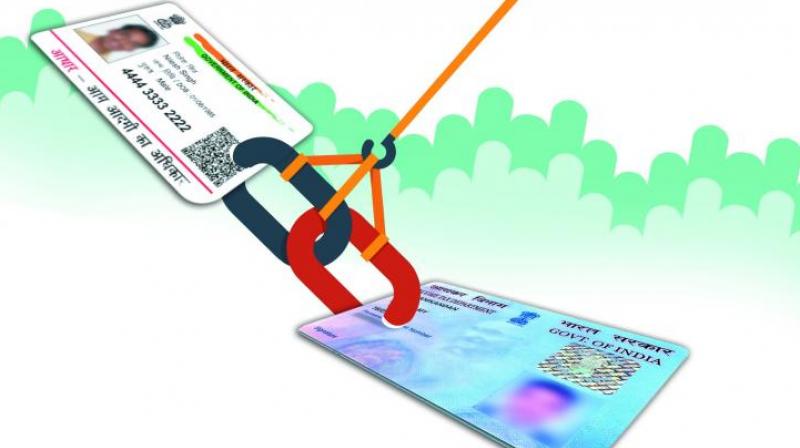 On March 31, the Central Board of Direct Taxes notified 30 September deadline for linking PAN (Permanent Account Number)with Aadhaar. Failing to do so would make the PAN “inoperative” according to the new Income Tax law proposed in the Finance Bill 2019.

Union Finance Minister Nirmala Sitaraman changed the PAN-Aadhaar linking rules in the budget presented in July 2019. The new rule says that if a person fails to intimate the Aadhaar number, the PAN allotted to the person shall be made inoperative according to the rules after the notified date that is 30 September. The amendment will come into effect on 1st September 2019.

Currently the PAN-Aadhaar linking is done under Section 139AA (2) that reads that allotted PAN shall be deemed “invalid” in case not linked to Aadhaar.

What is an “inoperative” PAN?

It is clear that people won’t be able to carry out financial transactions with “inoperative” PAN. But the definition of “inoperative” is yet to be explained by the lawmakers. Experts demand clarity on what will happen to PAN if not linked to Aadhaar … Read the rest