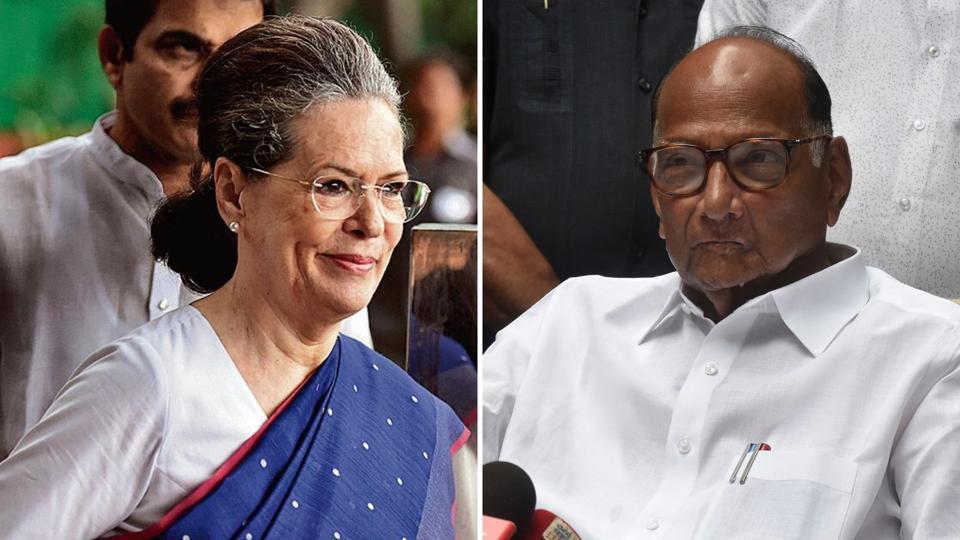 What did Sharad Pawar say about alliance with Shiv Sena?

Mr. Pawar said that Shiv Sena fought election separately with BJP, while NCP had a pre-poll alliance with Congress. He further said that there forming an alliance with Shiv Sena that has snapped its ties with BJP wasn’t possible. Also, he continuously dodged media questions about Shiv Sena’s claim to form government with NCP and Congress.

What is the political equation in Maharashtra?

BJP emerged as the biggest party with 105 seats and it has a clear majority with 56 seats of Shiv Sena that is its long-term ally. NCP is just two seats short of Sena and Congress is at 44. Together Shiv Sena, NCP and Congress can from a government and Sharad Pawar has already said that they can give stable government in Maharashtra but the modalities f of government formation are yet to be worked out.