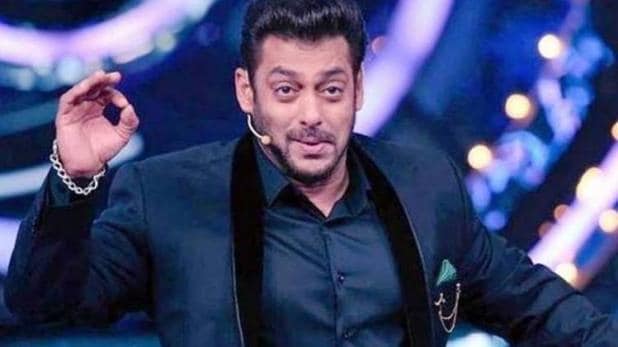 Big Boss 13 will soon come to an end but still there are seven contestants in the house. They are Asim Riaz, Siddharth Shukla, Rashmi Desai, Paras Chhabra, Mahira Sharma, Shahnaz Gill and Aarti Singh.

It started on September 13, 2019 and its grand finale would be on the coming Saturday. But the fans are more curious to know about the winning amount. The finale is only two days away and fans want to know who and how much the winner would get.

Spot Boy published a news about the prized money of winner of Big Boss 13 and the news said that the amount had been increased to Rs. 1 crore. Earlier, it used to be Rs. 50 lakh only but this time the money is doubled to make the game more interesting and entertaining.