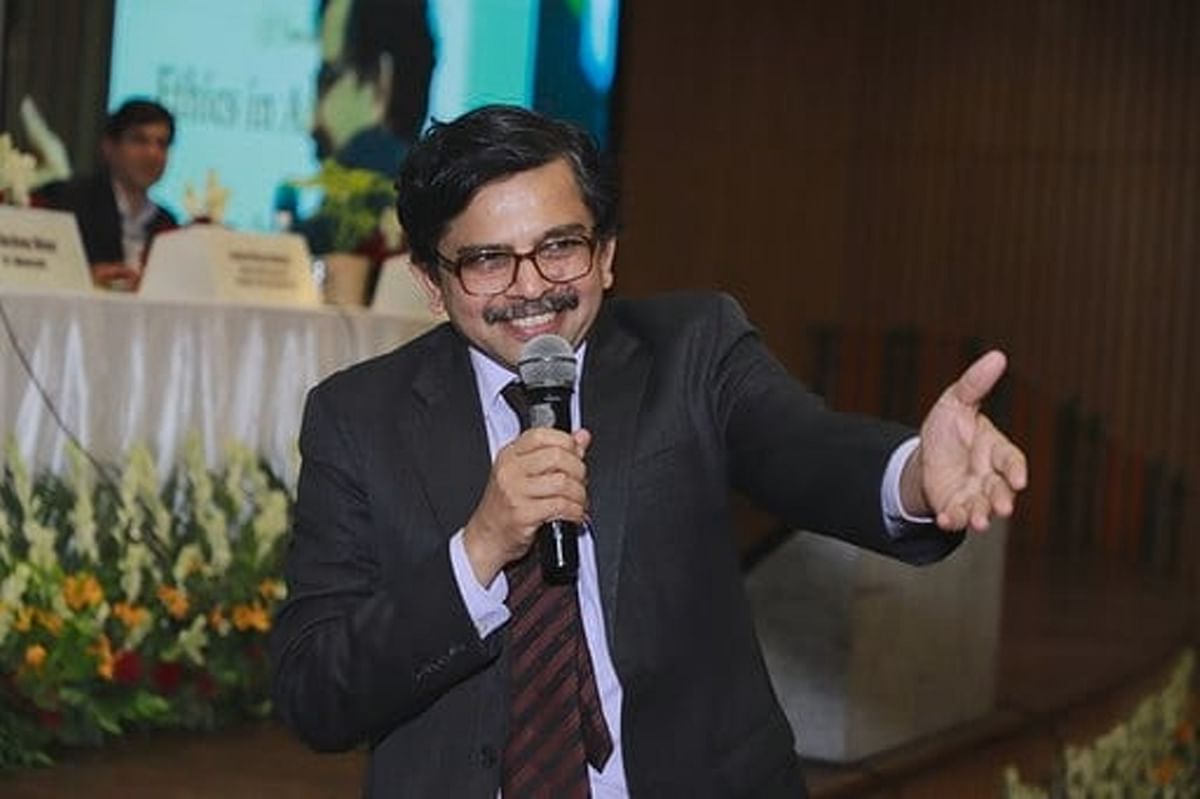 Delhi High Court judge Justice S Muralidharhas been transferred to the Punjab and Haryana High court after he grilled the centre, the state government and the Delhi Police over the handling of Delhi violence that left 32 people dead and over 200 injured.

According to the officials, Justice Muralidhar was transferred on the recommendation of a Supreme Court panel two weeks ago on February 12. But the notification on the transfer was issued around 11 pm on Wednesday night. Also, the transfer notification doesn’t give any time to join the new post. But generally, the judges get 14 days to go on a new posting.

The Delhi High Court Bar Association condemned the transfer and demanded recall of Justice Muralidhar by Supreme Court Collegium. Justice Muralidhar had earlier that they couldn’t let another 1984 like event happen in the country. Also, he asked the government at the centre and in Delhi to work together to handle the violent situation in Delhi.