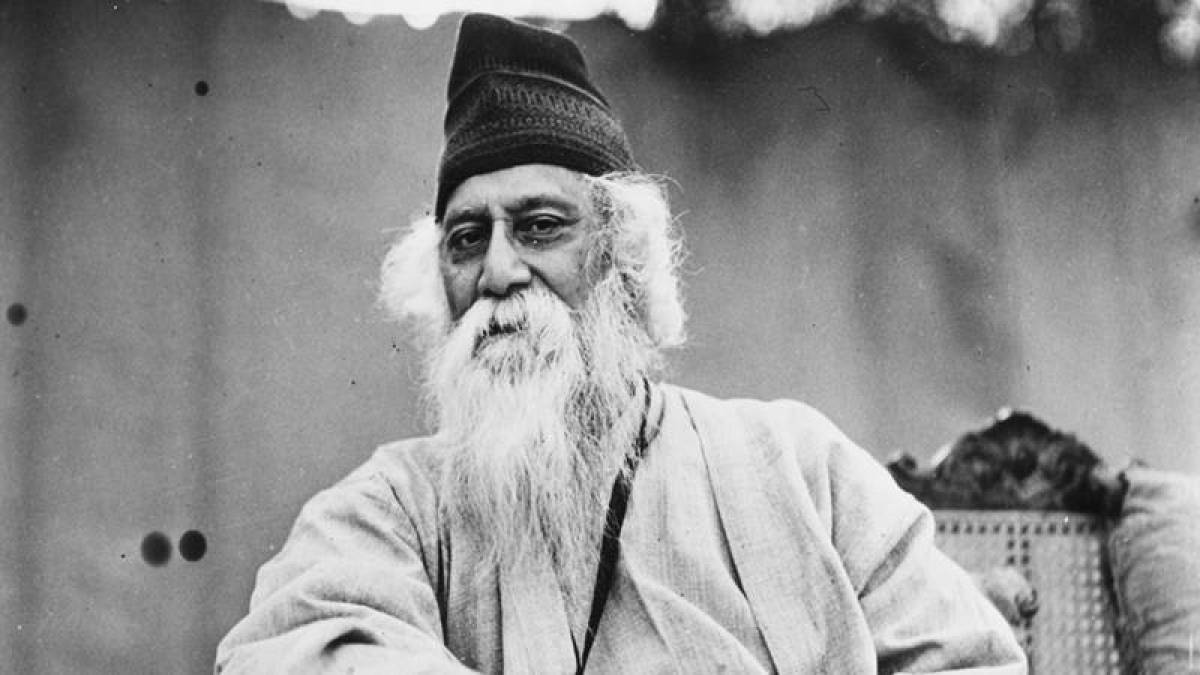 The great poet Rabindranath Tagore once chosen Ramgarh for establishing Vishwa Bharati University when he visited this place in 1901. Impressed with the scenic beauty of the place after spending some days in Ramgarh, the creator of national anthem thought of making university at this place. He even bought land from his British friend Dariyaz for the university.

It was in 1901 that Ramgarh had the pleasure of receiving Gurudev. And the poet bought 40 acres of land in Falapatti Nainital district for making Himanti Garden that is known as Tagor Point in the present time. Also, the poet penned a portion of Gitanjali in Ramgarh. And it is well known that he received the Nobel Prize for his creation. But later the university was founded in Kolkata.

Stayed with his daughter

In 1903, he brought his 12-year old daughter Renuka to Ramgarh after the demise of his wife Mrinalini. At that time, Renuka was diagnosed with tuberculosis and was under treatment. But she couldn’t live long with the disease. Saddened by the death of his daughter, the great poet composed a soul-touching poem Shishu.