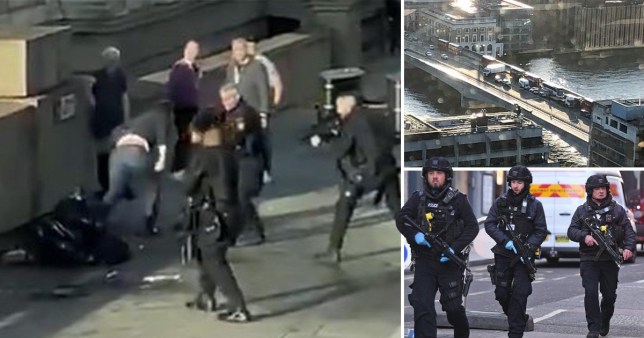 Boris Johnson advocated appropriate prison sentences for criminals while speaking at meeting of the government’s emergency response committee Cobra. He further said that it was a mistake to release serious and violent criminals from prison early. The government should get out of the habit of providing quick relief to criminals and enforce … Read the rest