right to be forgotten 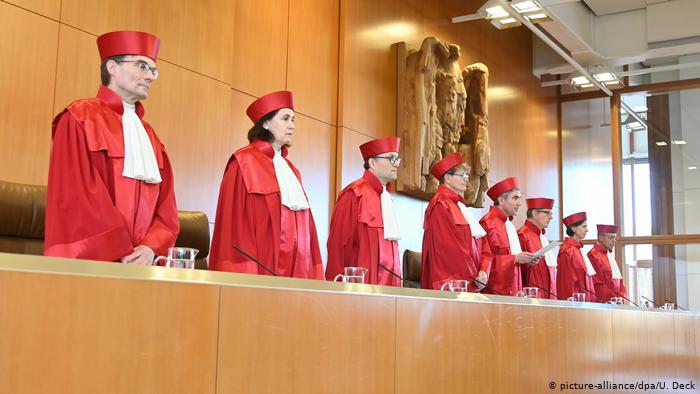 German Court Upholds Right To Be Forgotten Of A Murder Convict

A German court asserts people’s “right to be forgotten”in online searches while deciding a case related to a 1982 murder case. The man convicted for the murders was given life imprisonment but later released in 2002. But his name is still linked to that case.

The incident happened in Germany where a crew member of yacht Apollonia shot two people and injured third on board the yacht. Convicted for murder, he was sent to life imprisonment but released in 2002. But his name still appears in the search results of that 1982 incident and he has been fighting to distance his name and his family from that charge.

Where did his name appear?

A German news magazine Der Spiegel published three reports about the incident in 1999. These reports carry full name of the person convicted for the murders. But he came to know about the search results carrying his name in 2009. Surprised, he requested the court to remove his name from the Internet because it was prohibiting his personality development. But a federal court turned down his request in 2012.