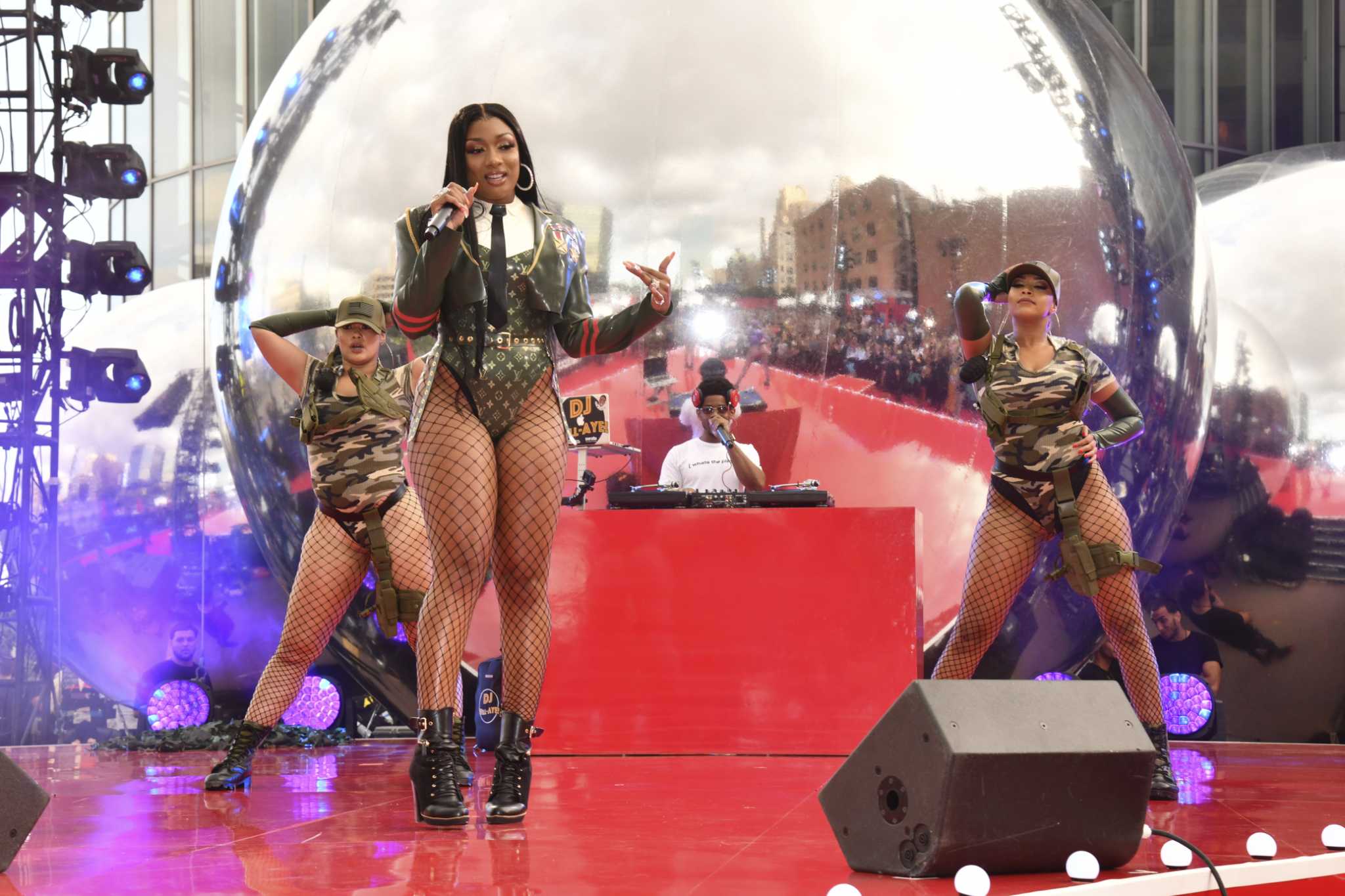 On Monday, Stallion got a small reprieve from State District Judge Robert Schaffer when the judge barred 1501 from withholding release of her music by issuing an initial temporary restraining order. On Wednesday, the State District Judge Beau Miller denied 1501’s … Read the rest