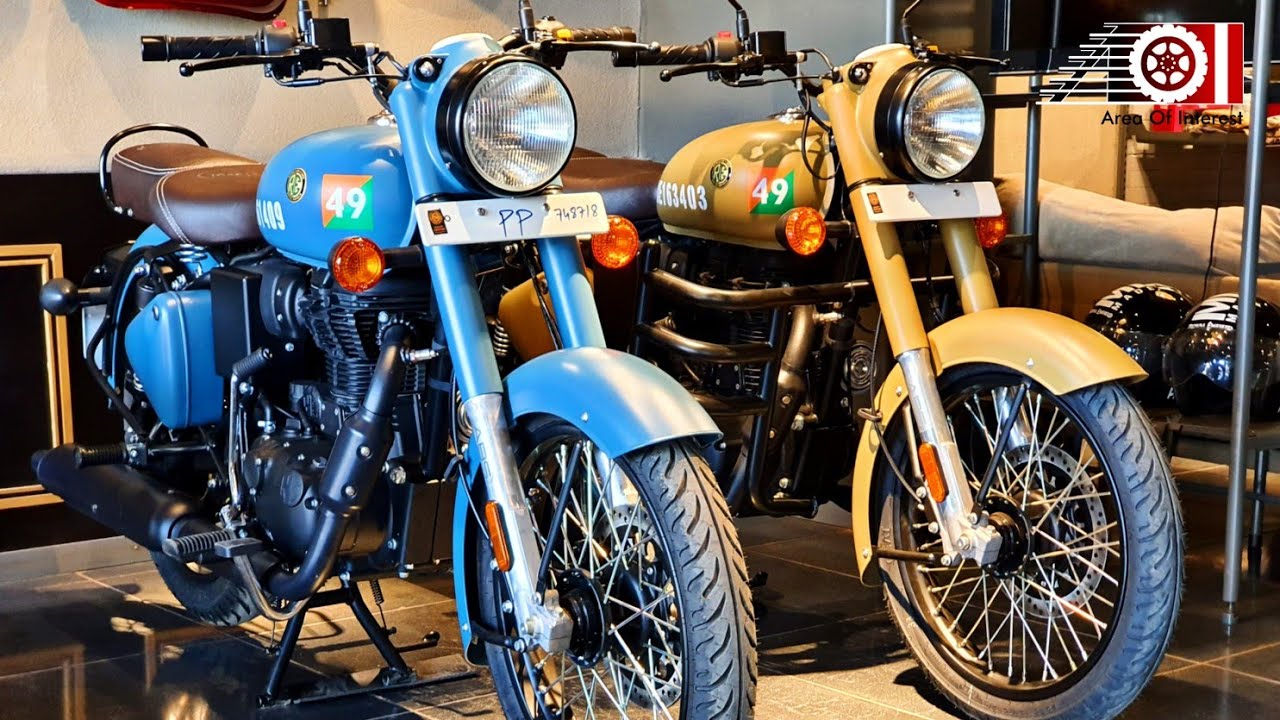 The Royal EnfieldBS6 Bullet 350 and BS6 Classic 350 will cost Rs. 2,755 more as the company has increased the price of BS6 versions of these models. Also, it announced the increase in the cost of BS6 Himalayan by Rs. 2,754. All prices are ex-showroom Delhi.

Meteor 350 Fireball Is The New Bike From Royal Enfield

Royal Enfield is preparing to launch Meteor 350 Fireball in competition to Imperiale 400 of Benelli and Jawa Forty-Two. While the Royal Enfield’s is yet to be formally launched, its pictures with important details including price have been leaked on the web.

The screenshots grabbed during a TVC shoot show that the new design is based on J1D platform. The leaked images show the bike with a rounded headlamp cluster with LED DRLs and circular tail light. It has a twin-pod instrument panel and stepped seat. Also, the company is offering a tinted flyscreen as an optional accessory at a cost of Rs. 1,750.

The Meteor 350 Fireball is powered by the same 349 cc single-cylinder engine found in the Classic 350 model. But the new model will come with a fuel-injection upgraded BS6 emission norms. And it will produce a power of 19.8 bhp and 28 Nm. The engine will be paired with a 5-speed gearbox.

There could be telescopic front forks and dual shock absorbers at the rear. And both the ends have disc brakes assisted by dual-channel … Read the rest