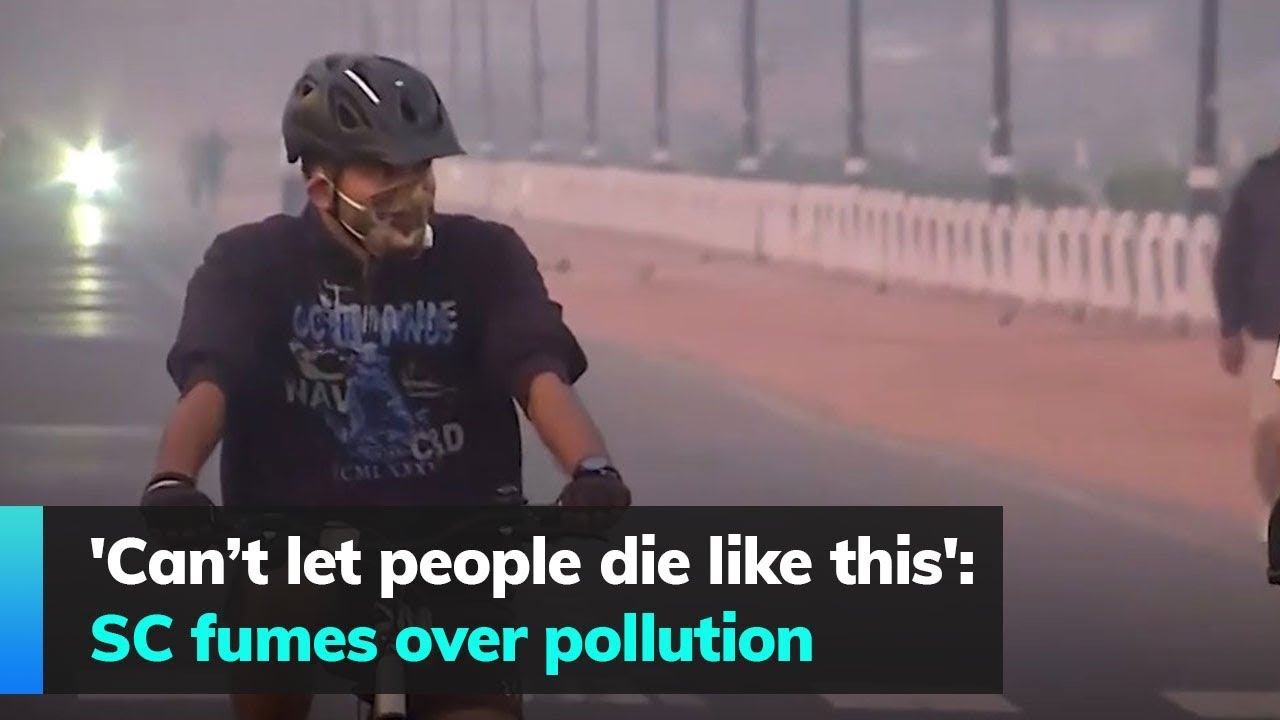 The Supreme Court fumed over the worsening air quality index of Delhi and the fact that 45% of city’s garbage remains unattended. The SC declared that the city was no longer liveable and became worst than the narark (hell).

A fuming bench of SC said that people were dying of various ailments like cancer caused due to pollution. It compared Delhi with a gas chamber and said that it is better the government killed people with explosives instead leaving them to die a slow death due to pollution.

What did SC rule on Delhi pollution?

The SC bench noted that Delhi was reeling under pressure but the governments were sitting idle. The took note of the fact that the capital was suffering due to inactivity of centre and state governments. It directed both the governments to set aside their differences and sit down to find an amicable solution to the problem of solution.

What did SC say about smog towers?