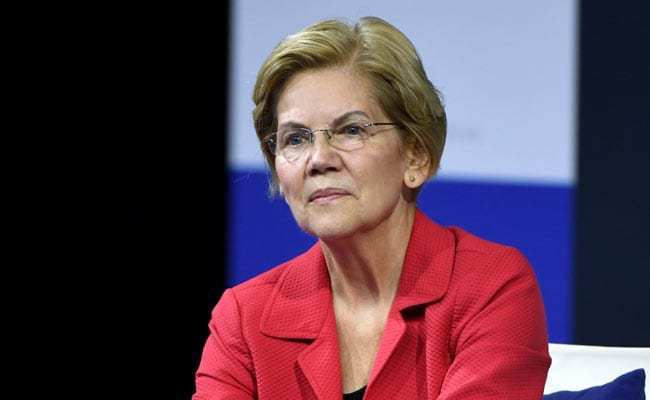 The Second US Presidential Candidate Sounds Concern Over Kashmir

US Senator Elizabeth Warren voiced concerns over the communication lockdown in Jammu and Kashmir after the center revoked the Article 370 and 35A and bifurcated Kashmir into two Union Territories on August 5.

What did Ms. Warren say?

Elizabeth Warren is the second presidential candidate for the Democratic Party to raise the Kashmir issue. Her statement came almost a month after the fellow Democrat Bernie Sanders expressed concerns over Kashmir.

An influential American politician, Ms. Warren said that India-US ties were rooted in their shared democratic values and that she was concerned about the recent events in Kashmir leading to restrictions and continued communication blackout.

One of the fiercest critics of US President Donald Trump, the Massachusetts senator often accused Trump of undermining democracy through his acts.

What did Senator Bernie Sanders say?

Bernie Sanders said he was deeply concerned about the Kashmir situation at a campaign rally last month. He said that the communication blockade must be lifted immediately and the US government must speak boldly in support of international humanitarian law and UN backed peaceful resolution.