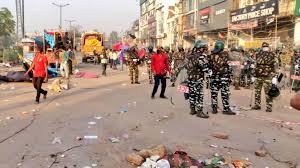 After 101 days of sin-in protest, Shaheen Bagh in Delhi was cleared of the protestors. It was heart of protest against Citizenship (Amendment) Act of CAA. Delhi Police reached Shaheen Bagh at around 7 am and cleared the site by arresting the remaining protestors.

Following the orders of banning large gatherings in the capital, cops asked the Shaheen Bagh protestors to leave the site but they refused. Finally, the cops have to use force and detain nine people including six women and three men to clear the site. Soon the civic body will clean up the protest site. Also, the Jaffrabad and Turkman Gate sites were cleared using force.

Following the orders of countrywide restrictions in the wake of rising coronavirus cases, Delhi Chief Minister Arvind Kejriwal announced a lockdown on the city. Delhi has recorded 30 COVID-19 cases and one death. It has sealed borders with adjoining states; public transport is shut and shops closed except those that sell essential goods. The country has recorded 470 cases and nine people have died so far. 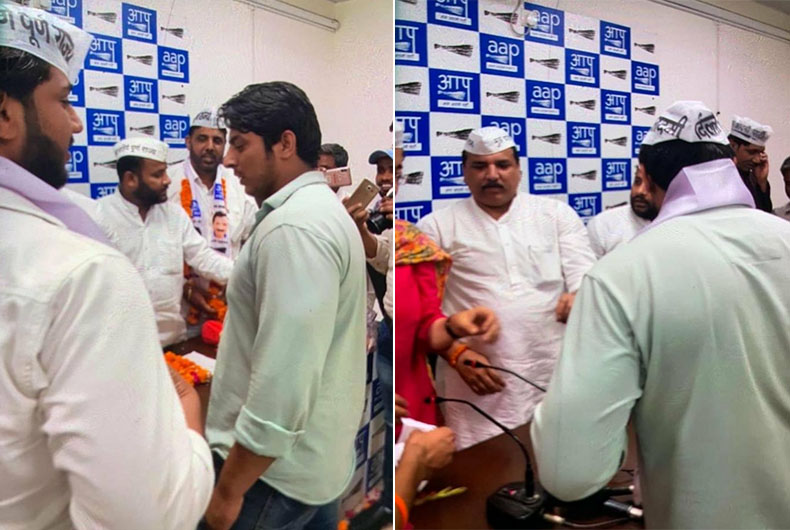