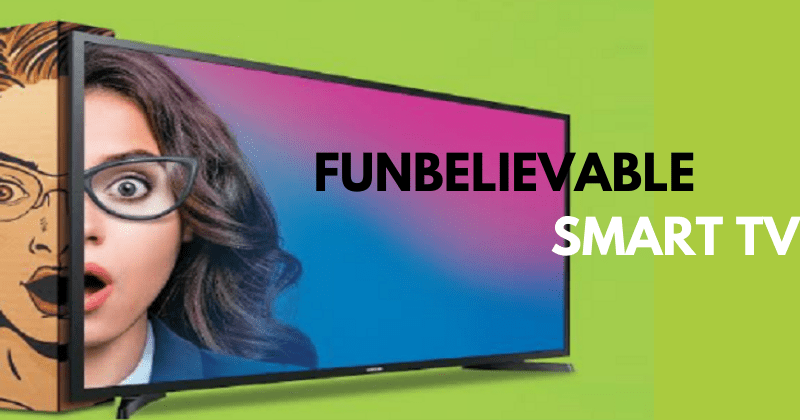 Samsung has been one of the leading players in television market in India and now this brand wants to focus on offline sales through traditional stores. But it still has to work hard to compete with brands like Xiaomi and Vu that are giving customers a reason to look elsewhere.

The South Korean electronics giant is stepping up in the affordable television segment in India with its “Funbelievable” series of TVs. Starting at Rs. 12,990, the new series by Samsung will take on Xiaomi and Vu’s increasing presence in the budget segment.

Aimed at budget buyers, the television will provide online content and streaming in addition to giving content through traditional cable and DTH connections.

It packs a Personal Computer Modethat adds moreinteresting features to the TV. Also, there will be a Content Guide for easy access to details of content available on various platforms and a Music System to allows the TV to be used to play music.