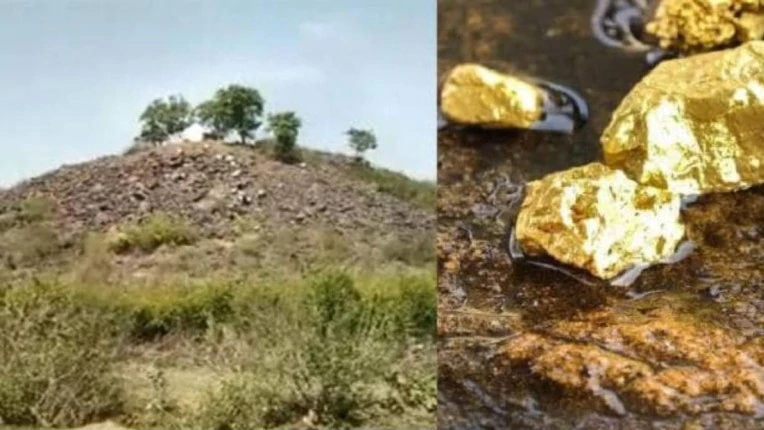 The Geological Survey of India claims to discover huge gold deposits in Sonbhadra district of Uttar Pradesh after two decades of intense search. Officials of the organization made a statement regarding the discovery on Friday.

Gold deposits found in UP

The Geological Survey of India said that it had discovered over 3,500 tonnes of gold reserves in Sonbhadra district and that the auctioning of these blocks with e-tenders would start soon. Breaking the news about gold deposits, KK Rai, the district mining officer said they found a large reserve of gold in Son Pahadi and Hardi areas of Sonbhadra district.

KK Rai further said that the work on the gold reserves had been going on for the past two decades and that he felt lucky this time to had found the gold. According to intial estimates, Son Pahadi area could have 2943.26 tonnes gold and Hardi block could have 646.16 tonnes.Mr. Rai said that there could be some important minerals in addition to gold.