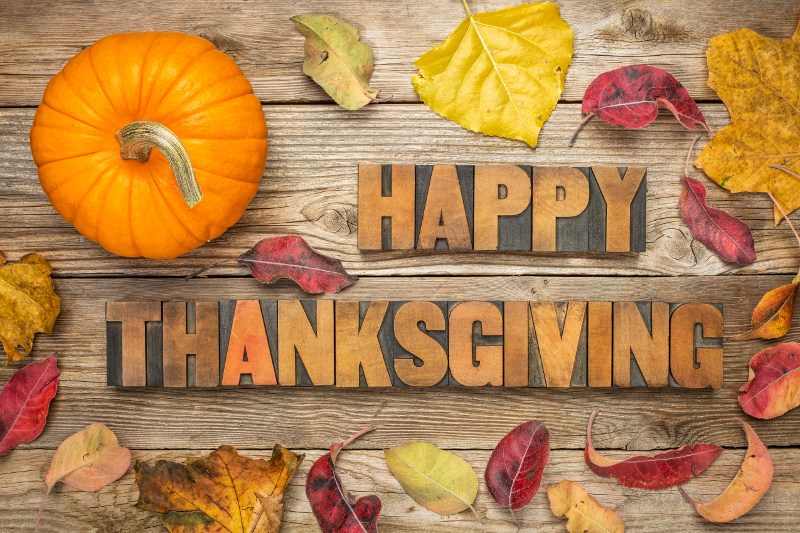 It would be a common question, what could be the reason for calling last Thursday of every November as thanksgiving. The … Read the rest