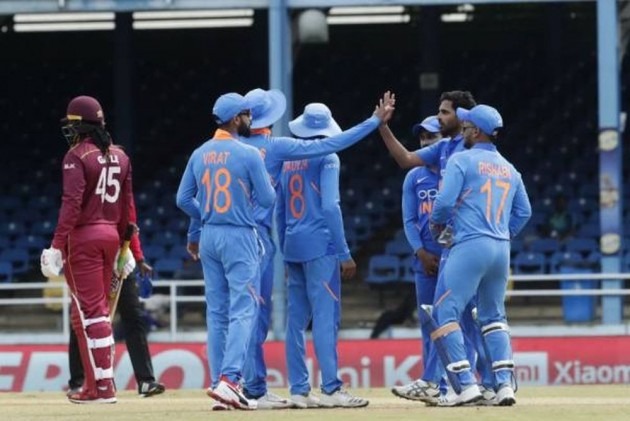 Pakistan Cricket Control Board (PCB) received a threat mail for Indian cricket team from an anonymous account on Friday, August 16. The mail read that the Indian cricket team was in imminent danger of a threat attack in West Indies where it was playing a series of matches.

The PCB said that the threat mail has no mention of any terror group or any other hint of the terror attack on Indian cricket team. But PCB took a serious note of it and alerted the International Cricket Council (ICC) about the mail. The Indian cricket board BCCI also received a copy of the mail within 24 hours.

India’s response to the mail

BCCI apprised the Union Home Ministry about the threat to Indian cricket team in Antigua, West Indies. The Indian embassy in Antigua is sent an alert message and the Mumbai police was asked to take stock of the situation. The Director General of Police (DGP) of Maharashtra was updated about the mail and security of Indian cricket team boosted on the foreign soil.

On contacting PCB, it said that it didn’t comment on safety and security issues of cricketers. It further maintained that its role was … Read the rest