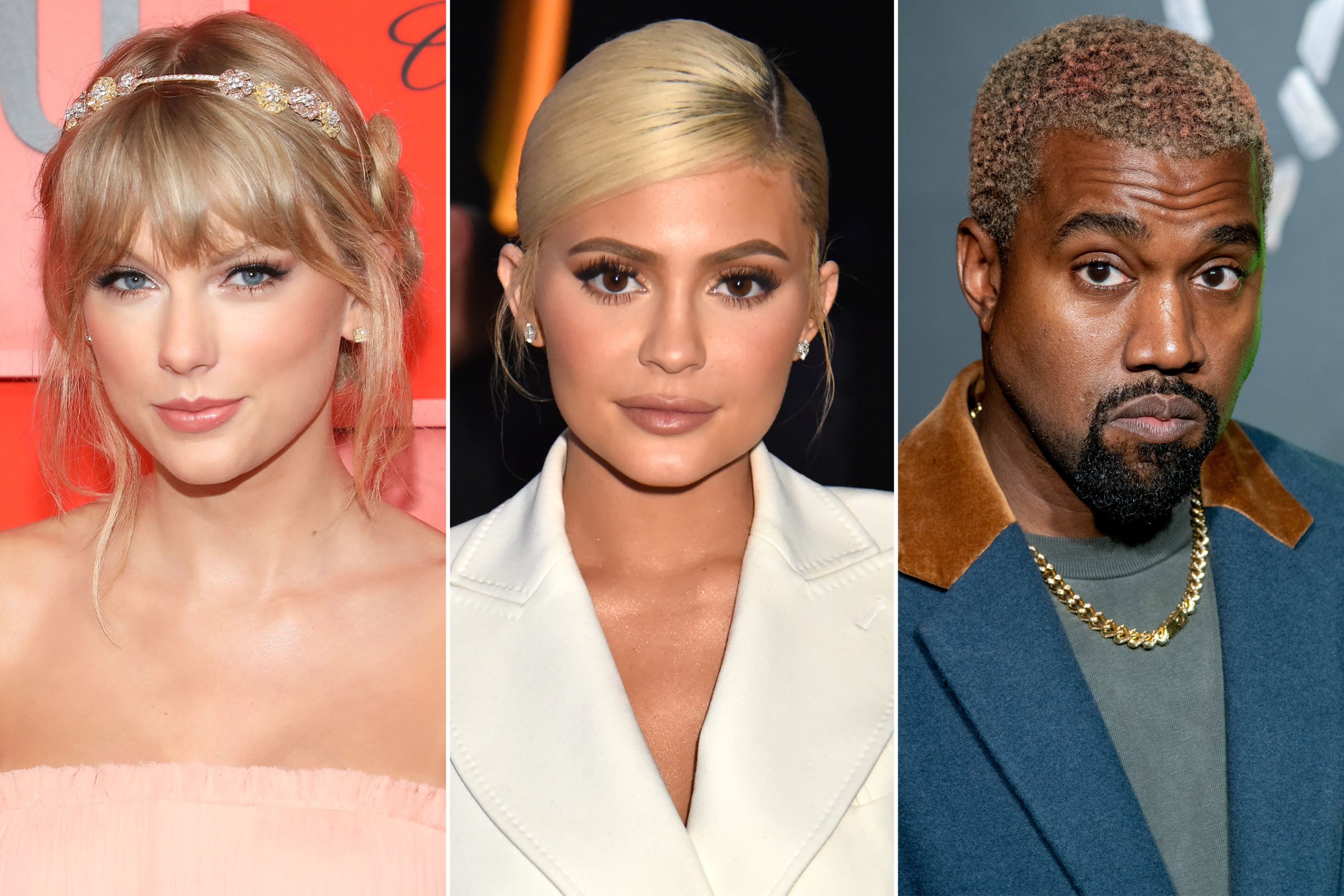 Second on the list is Kylie Kristen Jenner (21) is an American model, businesswoman and socialite. Her worth is$170M.

Lionel Andrés Messi Cuccittini(32) is the fourth highest paid celebrity. A popular footballer from Argentina and one of the greatest players of his time,he plays for Barcelona and gets paid $127M.

Edward Christopher Sheeran (28) stands fifth on the list of highest paid celebrities.By profession, he’s an English singer-songwriter and guitarist and his fee is $110 M.

The Eagles … Read the rest