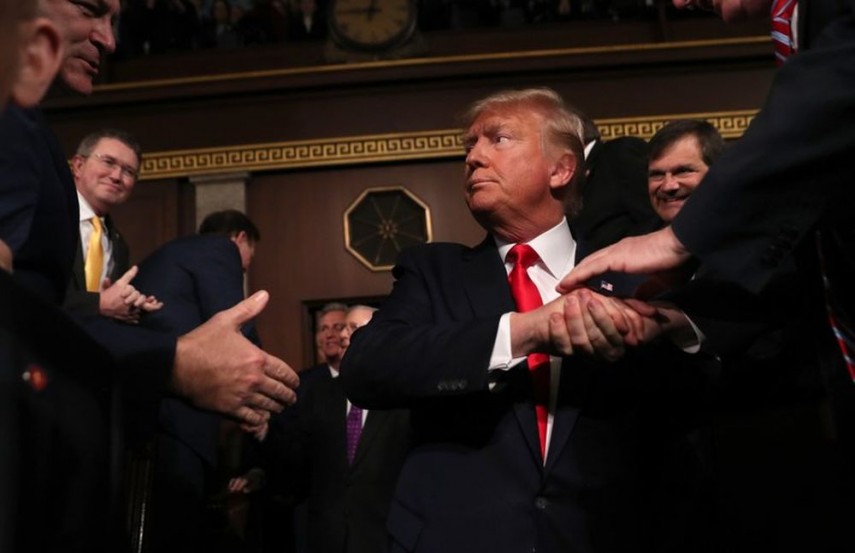 Senate Acquits The US President Donald Trump Of All Impeachment Charges

US President Donald Trump came out of impeachment charges of abuse of power and obstruction of Congress. He easily defeated the effort to expel him from office with the staunch Republican support.

Donald Trump was charged with illegally seeking help from Ukraine to bolster his 2020-re-election efforts. And there were strong evidences against Trump. But Republicans stayed loyal to him and defeated the impeachment by 52 to 48 on the first and 53 to 47 on the second. The Democrats were short of two-thirds supermajority required for conviction.

The Supreme Court Chief Justice John Roberts pronounced that with two-thirds present senators not found Donald Trump guilty, the Senate adjudges the President of the United States not guilty as charged.

Republican Mitt Romney voted Donald Trump as guilty in the first count but voted not guilty on the second count. But he was found to be a staunch critic of Trump and he risked White House wrath only due to his hatred for Trump.

Trump called the impeachment process a hoax and a witch hunt. He said … Read the rest