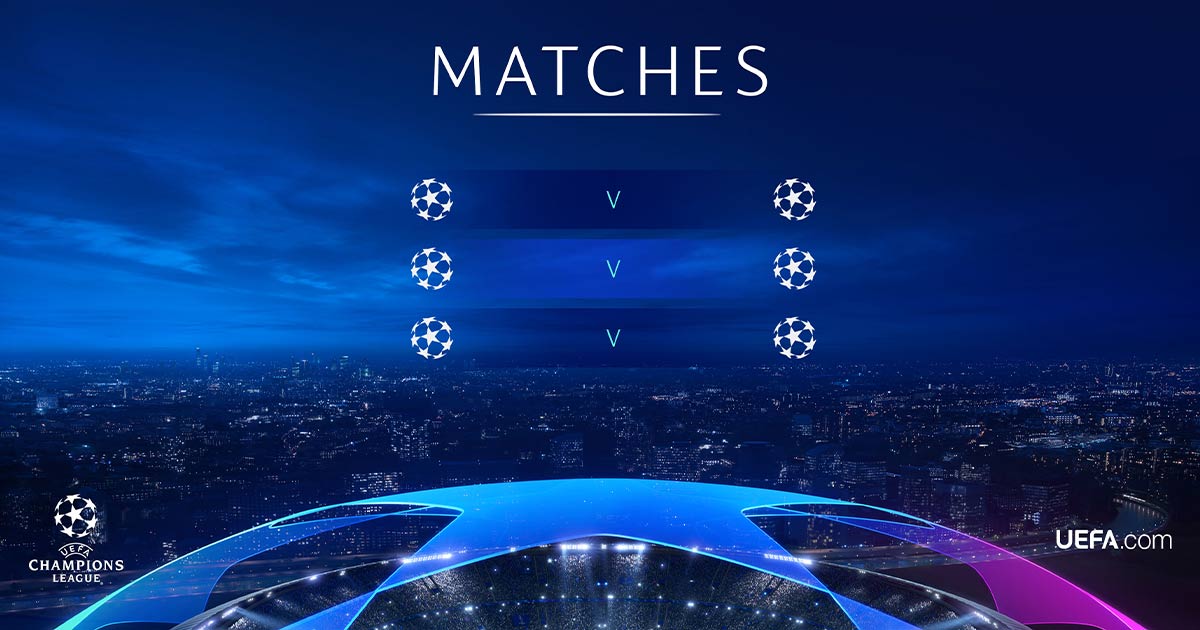 After winning six-consecutive Ligue 1 titles and getting seven-point lead in the table this season, Paris Saint-Germain (PSG) is excited about the knockout round. Also, they have the advantage of having a manager that was earlier with Dortmund.But Borussia Dortmund shouldn’t be underestimated especially … Read the rest