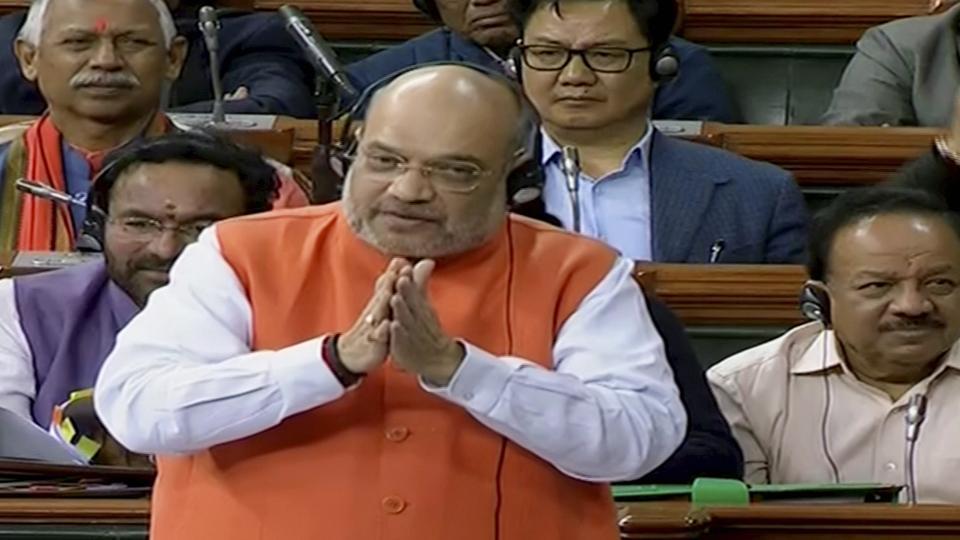 Lok Sabha passed the controversial Citizenship Amendment Bill in the midnight on Monday after spending 7 hours in heated debate and with 311 voting in favour and 80 against the bill. The bill will be tabled in Rajya Sabha on Tuesday.

During the debate, Union Home Minister Amit Shah assured the country that the CAB was no even 0.001% against the minorities residing in India. He even questioned the intention of Congress in opposing the bill and blamed Congress for dividing the country on religious lines in 1947. He stressed that the CAB would make it easy for non-Muslim migrants from Bangladesh, Pakistan and Afghanistan to become Indian citizens.

Highlights of the CAB debate

• PM Narendra Modi congratulated the Lok Sabha for passing the CAB and said that it was in centuries-old ethos of assimilation and belief in humanitarian values.

• Rejecting the claim that the centre was trying to make a Hindu Pakistan, Amit Shah said that Muslims had grown from … Read the rest