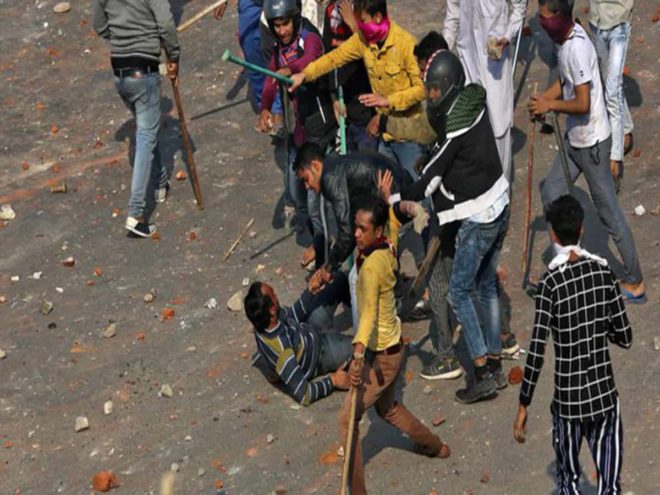 The US lawmakers criticized the deadly pro and anti-CAA violence in the Indian capital. It received prominent importance along with the visit of President Donald Trump in the mainstream media.

The US lawmakers reacted to the violence in Delhi

Eliot Engel, Chairman the House Foreign Affairs Committee saidshe was deeply disturbed by the deaths from the communal violence in India. The committee said that the right to protest was a key aspect in democracy but the protests must remain peaceful and police must ensure safety of all.

Republican lawmaker Don Beyer tweeted that he condemned attacks against Muslims in India and rejected bigotry and religious intolerance. He also said that the US State Department should too condemn the violence.

US Congresswoman Pramila Jayapal said that the deadly surge of intolerance in India was horrifying. She tweeted that democracies shouldn’t tolerate division or promote laws that undermine religious freedom. She further said that world was watching.

Congressman Alan Lowenthal said that the violence was a tragic failure of moral leadership. He urged the lawmakers to speak out against the threats to human rights in India.